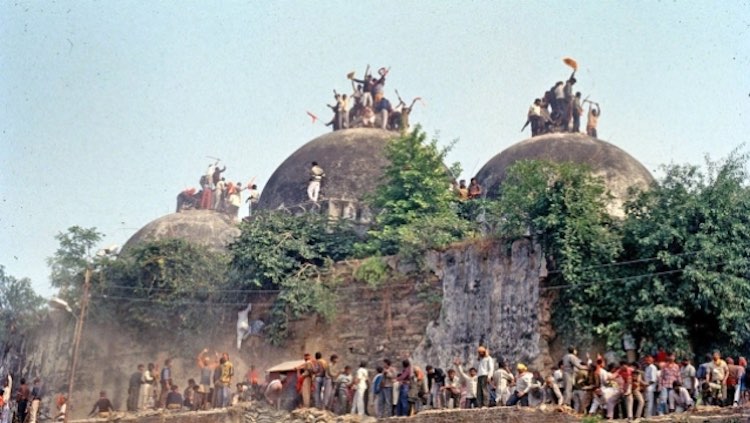 The Lucknow bench of the Allahabad High Court deferred the hearing for two weeks on a petition filed against the accused acquitted in the demolition of Babri mosque in Ayodhya.

Petitioners Haji Mehboob and Syed Akhlaq Ahmed challenged the CBI special court's decision in the High Court. Haji Mahboob had said in his petition that he had been witness to the demolition of the mosque and the accused should be punished.

On September 30 last year, a special CBI court had acquitted the 32 people accused in the case, giving the final decision on the demolition of the Babri Masjid. These include senior BJP leaders Lal Krishna Advani, Murali Manohar Joshi, and Uma Bharti.

On 6 December 1992, 49 people were accused in the Babri Masjid demolition case. Of these, 17 have died. All the others were released by the court citing a lack of evidence.