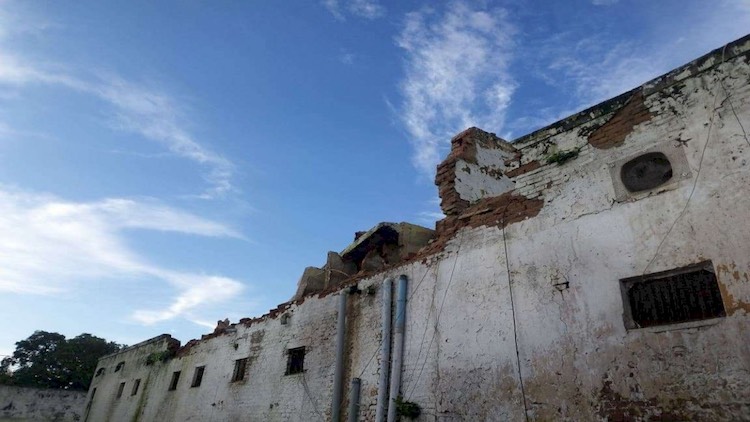 The Superintendent of Police (SP), Manoj Singh said, “This jail is around 150 years old. Barrack 6 was completely destroyed after its wall collapsed. 22 critically injured inmates were rescued and sent to the hospital. No causality was reported.”

255 prisoners are there in Bhind Jail. As per the SP, 64 prisoners were there when the accident occurred.