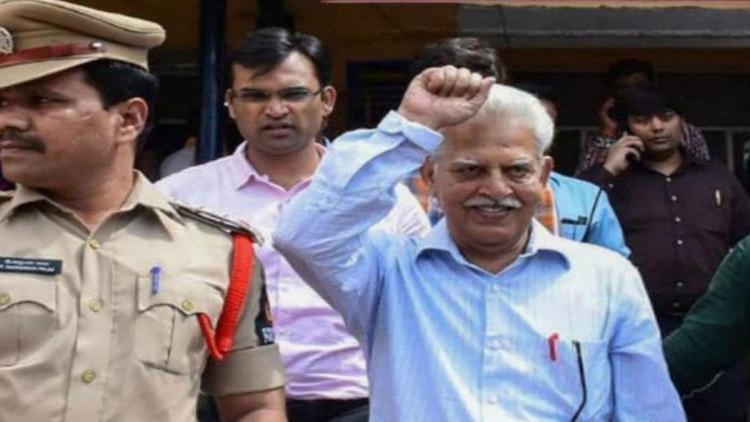 The Bombay High Court on Monday granted temporary bail for six months on medical grounds to 81-year-old poet-activist Varavara Rao, an accused in the Elgar Parishad-Bhima Koregaon case. Rao, who has been under custody awaiting trial since August 2018, should surrender after completion of a temporary bail period of six months, the bench said.

Rao has been granted bail on the condition that he has to remain in Mumbai and should be available for investigation. The court further asked him to furnish a personal bond of Rs. 50,000 and also to attend the NIA Court for trial.