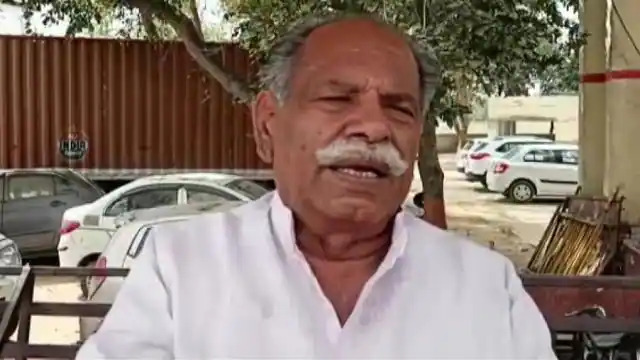 BKU (Bhanu) President Bhanu Pratap Singh has rticized the ongoing Bharat bandh called by various farmers'  organizatins. He has said that this will not provie any benefit to the farmers and will damage the economy. He then wenton to compare the protest ot the tactics used by the Taliban. He has taken aim against Rakesh Tikait and the anti-government farmers protests in the past as well. He withdrew from the protest on January 27 and has since taken a hostile position to it. In March thisyear, he said that farmer unions protesting the laws were sponsored by the Congress.

#WATCH | "...They (Rakesh Tikait) call themselves 'kisan neta & then announce Bharat Bandh, which affects economy & farmers. How does it even benefit anyone? They want to follow in footsteps of Taliban by continuing similar activities...": Bhanu Pratap Singh, BKU-BHANU President pic.twitter.com/WQri1UMAH4