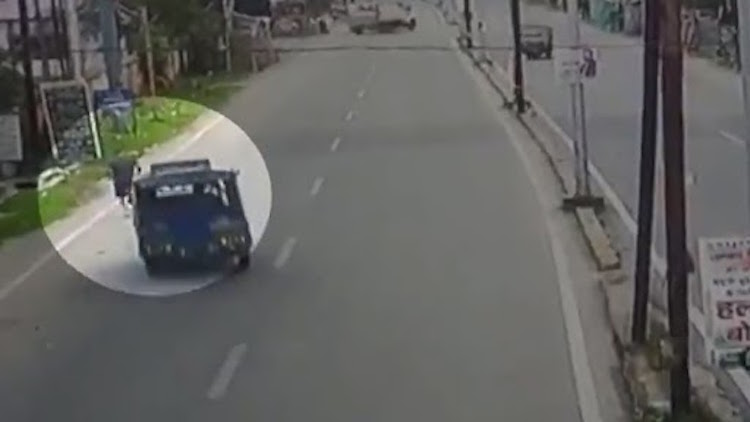 The Central Bureau of Investigation (CBI) has told the Jharkhand High Court that District Judge Uttam Anand was intentionally targeted in the hit-and-run case that cost his life. An autorickshaw struck the judge when he was out for his morning walk on July 28th, 2021 in Dhanbad, Jharkhand. The court had taken suo-moto cognizance of the incident.

"A judge has been killed. Whether it is an accident or murder we need to find it. It is a very sensitive case and hence the court has taken suo moto cognizance” advocate Rajiv Ranjan had told ANI. The CBI had organized four forensic teams across the country to investigate the 49-year old judge’s death.

If sources are to be believed, the CBI’s investigation is in its final stages. The agency is now revewing its findings and the reports of the forensic teams.

After being struck by an autorickshaw on July 28th, the police recovered CCTV footage of the incident. Initially, the judge’s death was being considered an accident but after the footage emerged, the High Court took cogniance o the matter. The FIR was registered on its orders on 4th August.