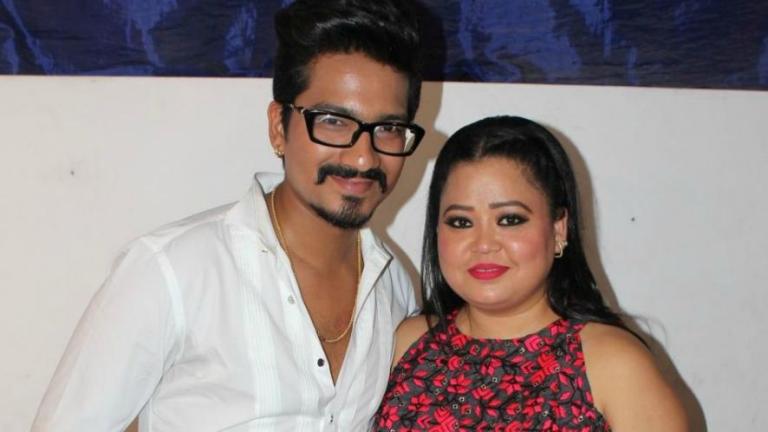 Comedian Bharti Singh and her husband Harsh Limbachiyaa have been taken to the Narcotics Control Bureau's (NCB) Mumbai office for questioning after the anti-drugs agency raided the couple's residence on Saturday morning. During the raid, NCB recovered "a small quantity of Cannabis".

According to NCB sources, Bharti Singh and her husband are accused of taking the banned psychotropic drug. The raid comes at a time when NCB is expanding the purview of its investigation regarding the alleged use of drugs in the film and entertainment industry. The investigation began with the death of actor Sushant Singh Rajput.