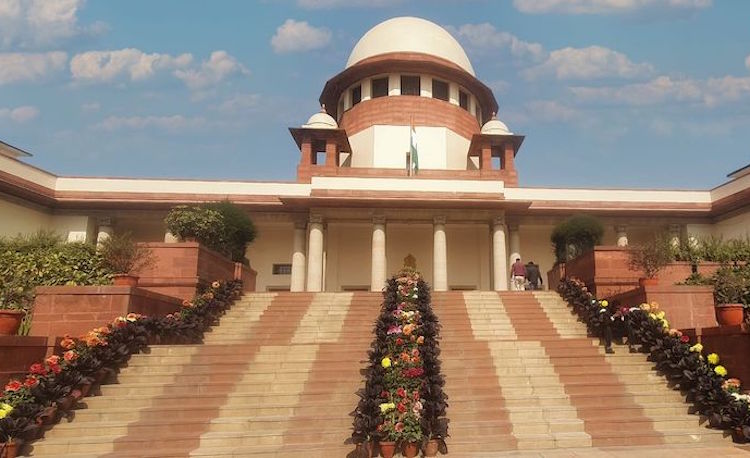 Prince Jaibir Singh is a 17-year old Dalit candidate who got admission into IT-Bombay but could not complete the fee payment due to an error, after which his seat got cancelled. The Supreme Court intervened in this matter and invoked Article 142 of the Constitution which gives it the power to pass any order necessary to secure “complete justice”.Dalit Candidate Selected For IIT-B Secures Admission With SC Intervention

A Bench comprising of Justices D.Y. Chandrachud and A.S. Bopanna said that denying admission to the boy who had tried to and yet could not pay the fees would amount to “a travesty of justice”. It therefore directed the Joint Seat Allocation Authority (JOSAA) operating under the Ministry of Education to earmark a seat for Singh.

Justice Chandrachud stated that: “Here is a Dalit boy who has made it to the IIT. How many students are able to achieve that? He may rise to lead the country in the next 10 years! Now, he is losing out on his seat for no fault of his. While he may be ousted on a point of law, on humanitarian grounds, sometimes, we have to rise above the law.”

However, the court also said that the creation of this seat should not impede or disrupt the admission of any other student.