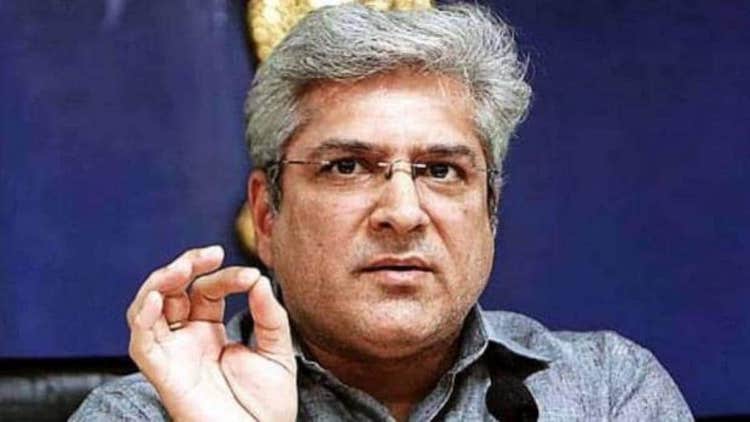 In a move that comes as a relief to those who own diesel-run cars over 10 years old, the Delhi government’s transport minister Kailash Gahlot said today that a system is being worked out whereby those cars can be retro-fitted with electric kits, thus allowing them to continue plying. Manufacturers of electric kits will be empanelled by the government to retrofit conventional ICEs (internal combustion engines.

The NGT (National Green tribunal) and the Suprmee Court had ordered in 2015 and 2018 respectivel that diesel and petrol cars over 10 and 15 years old respectively, will not be allowed to run on the roads of the national capital.

Transport Minister Gahlot has also said that 250 roads will allow plying of e-LCV (electric light commercial vehicles) during no-entry hours as a measure to boost adoption of electric vehicles.

Good news for Electric Light Commercial Vehicles ( L5N & N1). To drive adoption of EVs we've exempted these vehicles from any prohibition from plying & idle parking on identified roads during ‘No Entry’ Hours. LCVs reg. have already seen a 95% hike since launch of EV Policy!

In August 2020, the Delhi government had released a policy paper with seven verticals to boost the adoption of EVs. These include financial incentives, establishment of a wide network of charging stations, ecosystem for recycling batteries, setting up skill centres and a non-lapsable ‘State EV fund’. To read the full policy document, click here.