Digital Health ID Scheme To Be Launched On 27 September 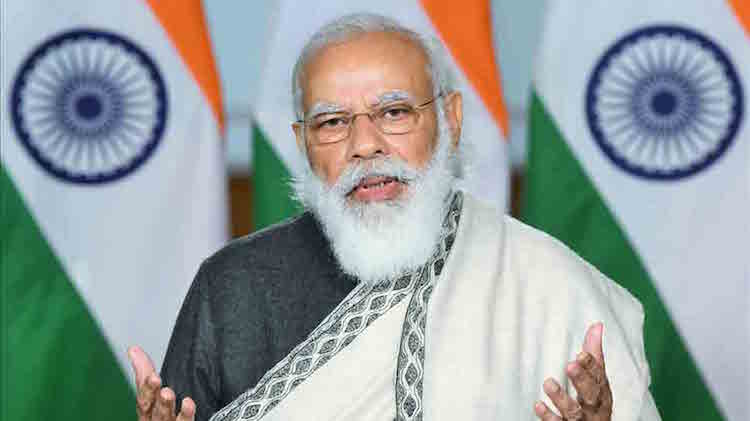 The Modi government is set to launch yet another digital mission. The ‘Pradhan Mantri Digital Swasthya Mission’ will be inaugurated by PM Modi on 27th September. Under this scheme, people will be given a uniue digital health ID.

This scheme has already been implemented in Andaman and Nicobar islands, Chandigarh, Dadra and Nagar Haveli, Daman and Diu, Ladakh, Lakshadweep, and Puducherry, which are all Centrally-administered Union Territories (UTs). Now, it is slated to be launched at the national level. The ID card generated under this scheme will contain the individual’s Aadhar card and mobile number.

According to Union Health Minister Mansukh Mandaviya, the unique digital health ID will contain the entire medical record of an individual. The mission’s initial goal is to make the Indian healthcare system more effective, it is claimed.