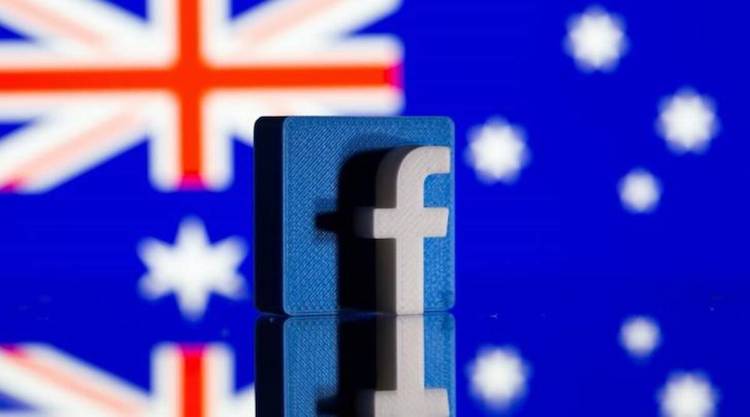 After causing a brief moment of chaos in Australia, Facebook says it will restore Australian news pages after Canberra offered amendments to a proposed media law intended to push tech giants to pay for media content displayed on their platforms.

Australia and the social media giant have been at loggerheads for more than a week after the Scott Morrison-led government introduced legislation that challenged Facebook and Google’s dominance in the news content market.

Facebook last week blocked all news content and several state government and emergency department accounts, triggering a debate worldwide over the repercussions. But after a series of talks between Frydenberg and Facebook CEO Mark Zuckerberg over the weekend, a concession deal has been struck.

“We are satisfied that the Australian government has agreed to a number of changes and guarantees that address our core concerns about allowing commercial deals that recognise the value our platform provides to publishers relative to the value we receive from them,” Facebook said in a statement posted online.