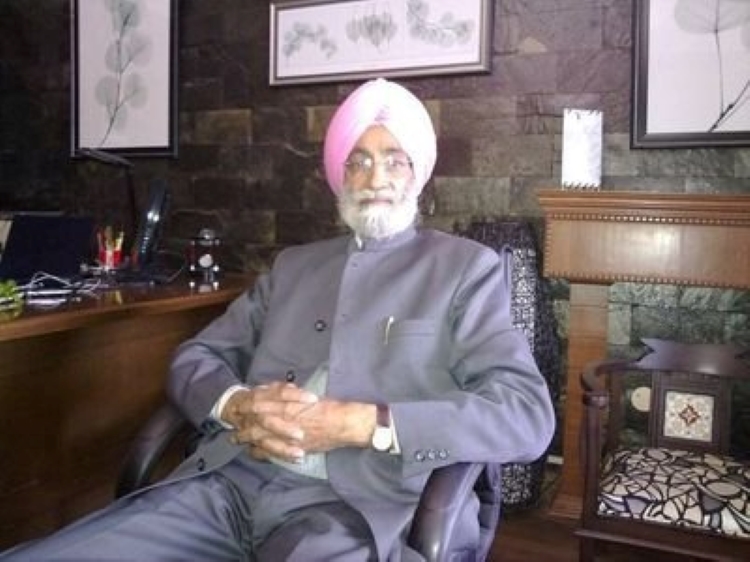 Farmer and Union leader Bhupinder Singh Mann, one of the four members of the Supreme Court-appointed committee on farm laws, recused himself from the panel on Thursday.

Mann gave this information on Twitter and wrote, "As a farmer myself and a Union leader, in view of the prevailing statements and apprehensions amongst the farm unions and the public in general, I am ready to sacrifice any position offered or given to me so as to not compromised the interests of Punjab and farmers of the country, I am recusing myself from the committee and I will always stand with farmers and Punjab."

S. Bhupinder Singh Mann Ex MP and National President of BKU and Chairman of All India Kisan Coordination Committee has recused himself from the 4 member committee constituted by Hon'ble Supreme Court pic.twitter.com/pHZhKXcVdT

The Supreme Court venturing into uncharted territory on Tuesday stayed the centre's contentious laws and formed a four-member panel to resolve the impasse, but farmers and experts say the members of the committee have publicly supported the laws and there is clearly a conflict of interest.