Govt Doesn't Have Data On Loss Incurred By Farmers During Pandemic: Agriculture Minister in Parliament 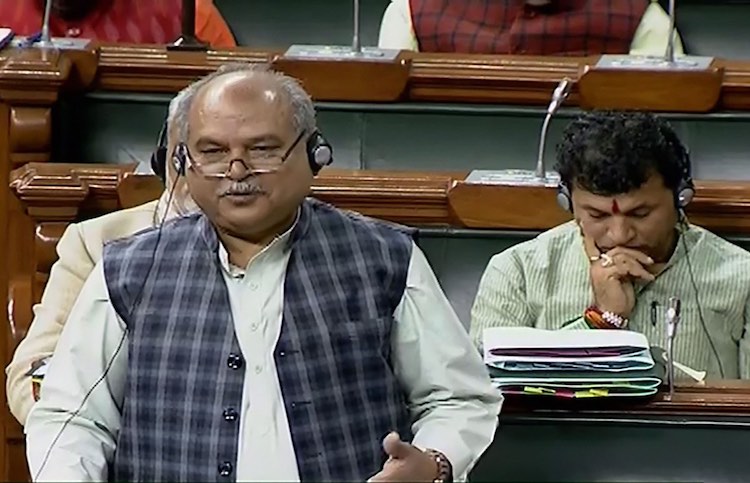 The Central Government is not aware of how much damage has been done to the farmers and agriculture sector of the country due to the coronavirus epidemic, said the Minister of Agriculture and Farmers Welfare Narendra Singh Tomar in the Lok Sabha. In response to a question, he said, 'There is no such income assessment report with the government to ascertain how much the income of farmers was affected due to Corona.'