Playing Fast And Loose: FASTag To Be Replaced By New Gizmos

Public on: 08-May-2022 Views 1188
https://www.gonewsindia.com/latest-headlines/govt-to-discontinue-fastag-to-be-replaced-by-gps-tracking-based-charges-14252 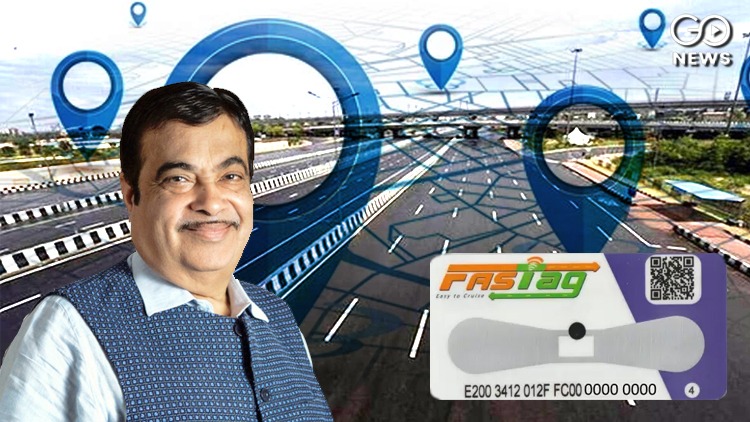 The ‘Fastag’ system for cars for paying transit fees on highways is set to be discontinued and replaced by a GPS-based toll collection system. The Fastag had been launched with much fanfare in 2014 soon after the Modi government took power, and was heralded as a ‘digital’ solution to vehicular mobility and connectivity through highways. Union Minister for Transport and highways Nitin Gadkari had said in Parliament in March that the government was planning to replace toll plazas with a GPS-based toll tracking system.

The new system will entail tracking the vehicle’s position through GPS imaging and deducting charges as amounts directly from the bank account upon crossing every toll plaza. At present, a flat rate is charged between each toll plza irrespective of the distance travelled, but this will enable the authorities to charge the vehicle as per the exact distance of the highway utilized. With that, he had also said that toll plazas within 60 kilometers of each other will be closed.

Now, reports say that the government is planning to implement the new system soon. A pilot project to study the proposal was initiated in the Delhi-Mumbai national highway with 500 vehicles fitted with GPS tracking devices.

The proposal to track vehicular movements using GPS in the name of convenience of mobility has implications for personal privacy since it will allow the government access to current and past data of locations and routes travelled by each vehicle.

Although this technology exists to monitor commercial fleets, the control of information and monitoring is with individual owners/companies. The opposition or media at large has not reacted to this aspect of the new proposal, even as a major furor was created by the allegations of the Pegasus spyware used against prominent and ordinary citizens and leaders.