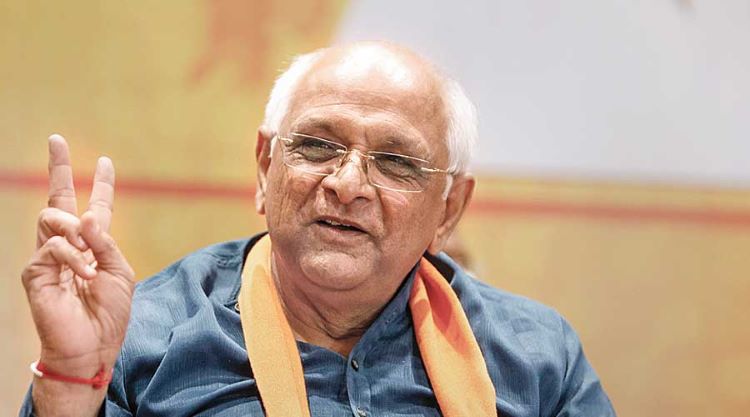 Soon after taking charge as the new Chief Minister of Gujarat, Bhupendra Patel on Monday held a high-level meeting to review the floodlike situation created due to heavy rains in Saurashtra and parts of Jamnagar and Rajkot districts.

As per the Chief Minister’s Office (CM)), the new Chief Minister had a telephone conversation with the Collector of Jamnagar and gave clear instructions for rescue and relief operations. He asked the officials to carry out the evacuation of people trapped in the water with the help of the National Disaster Response Force (NDRF).

The CMO said, “He sought details about the condition of the reservoir of Aji-2 Dam due to heavy rains in Rajkot and urged the Rajkot Municipal Commissioner and Collector to move the people from the low lying areas to a safe place immediately.”