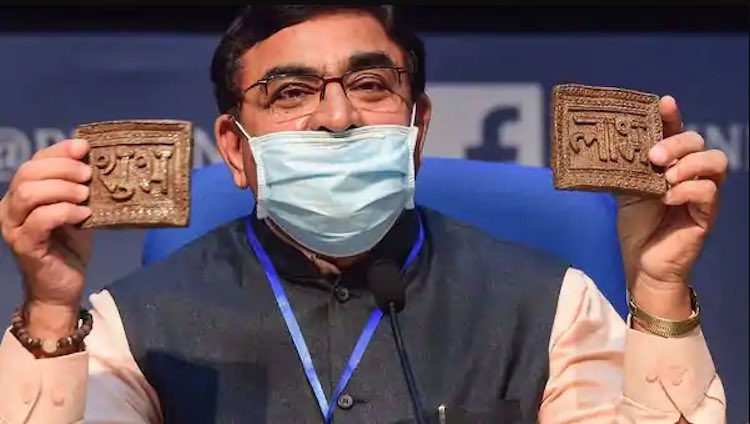 Over 400 scientists from across the country sough a clarification from the Rashriya Kamdhenu Aayog’s chairman Vallabhbhai Kathiria to explain how radiation will be reduced by keeping cow dung chips on cellphone.

Kathiara, chairman of Rashriya Kamdhenu Aayog with a budget of Rs 500 crore, recently claimed that it is “scientifically proven” that the “cow dung chip” is “anti-radiation”.

In an open letter, scientists from many renowned institutions across the country including IIT-Bombay, Tata Institute of Fundamental Research and Indian Institute of Science Education and Research, asked: “Where and when were the said scientific experiments done? Who were the principal investigators? Where were the findings published? If it was in a research journal, was it peer-reviewed? Can the data and experimental details be provided?”

Scientists have also sought information about public funding for this research and details of the funding agency which sponsored it.