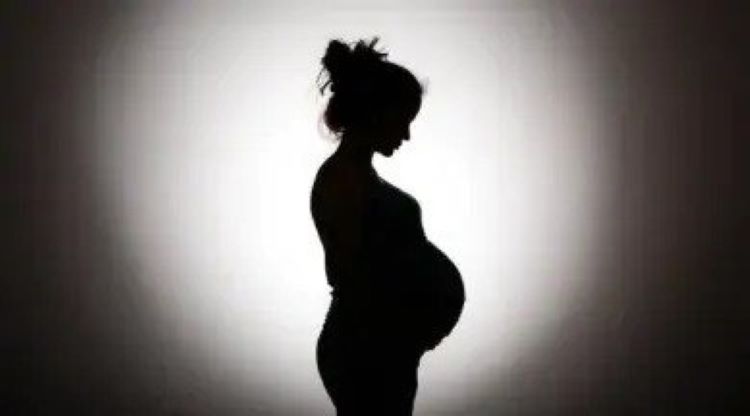 According to a statistic issued by the United Nations Population Fund(UNFPA), there are around 121 million or 12.1 crore unwanted pregnancies worldwide each year, with one in every seven occurring in India.

According to the latest 'State of World Population Report,' issued on Wednesday, unplanned births accounted for 48% of all pregnancies globally between 2015 and 2019. Furthermore, induced abortion was used in 61% of unwanted pregnancies.

According to the study, surveys show that unwanted pregnancy is linked to lower maternal healthcare utilisation and poorer newborn and mother health outcomes, underscoring the need of focusing on preventing unintended pregnancies.

According to the research, India's top priority right now is to address the need for family planning and contraception, as well as to enhance access to safe abortions. It also emphasised the need for the country to invest in research to better understand "the drivers and consequences of unwanted pregnancy."

"In terms of sexual and reproductive health and rights, India has achieved significant progress. In a statement, Andrea Wojnar, UNFPA's representative in India and country director for Bhutan, said, "The population is stabilising, the number of preventable maternal deaths has decreased, and there is increased use of reversible and safe modern technologies for family planning."

"However, the State of the World Population Report for 2022 brings the quiet crisis of unplanned pregnancy to the fore... "India accounts for more than one-seventh of the 121 million cases worldwide," Wojnar said.

"What's more alarming is that 67% of abortions are regarded as unsafe, putting women and young girls in undue danger," she remarked.