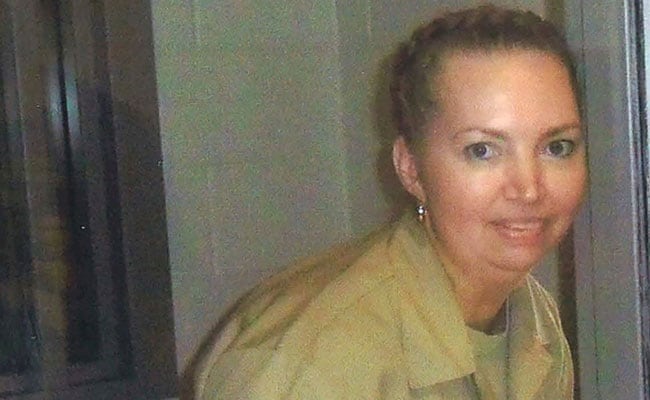 Lisa Montgomery, the American woman who killed a pregnant dog breeder in order to steal her baby, was executed by lethal injection Wednesday, becoming the first female to be executed by US federal authorities in nearly seven decades.

Despite doubts about Montgomery's mental state, the US Supreme Court cleared the way for Montgomery's execution just hours earlier after the Trump administration pushed for the application of the death penalty.

Her lawyer Kelley Henry, in a statement, described the decision -- the first for a female inmate since 1953 -- a "vicious, unlawful, and unnecessary exercise of authoritarian power."

"The craven bloodlust of a failed administration was on full display tonight," Henry said. "Everyone who participated in the execution of Lisa Montgomery should feel shame."