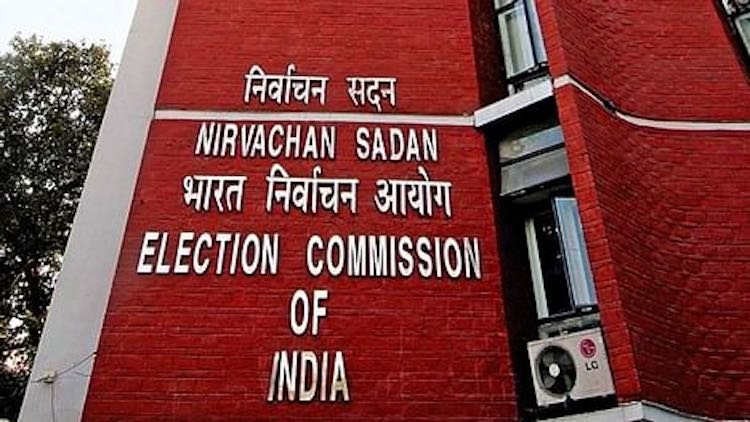 The matter of 28-Assembly by-elections in Madhya Pradesh has reached the Supreme Court. The Election Commission has filed a petition in the SC against Gwalior Bench of MP High Court’s order banning physical election campaign in view of the COVID-19 pandemic. The EC said the HC order interferes with the poll process and that conducting elections is its domain. The HC order would derail the poll process, the body said.

Separately, two BJP candidates — Pradyuman Singh Tomar from Gwalior Assembly seat and Munnalal Goyal from Gwalior East Assembly also filed a petition, demanding a stay on the order. It has been argued in the petition that the High Court has acted outside its jurisdiction by ordering a virtual meeting.

Due to the order, two meetings of CM Shivraj Singh Chauhan and Rajya Sabha MP Jyotiraditya Scindia were cancelled on Thursday. Chauhan said that he respects the court’s decision but “there cannot be contradictory legislations in the same country”.

He said that in one part of the country, public rallies are being held in Bihar but there cannot be meetings in Madhya Pradesh. 'It is like having two laws in a single land," he said. Polling will be held on 28 assembly seats on November 3.