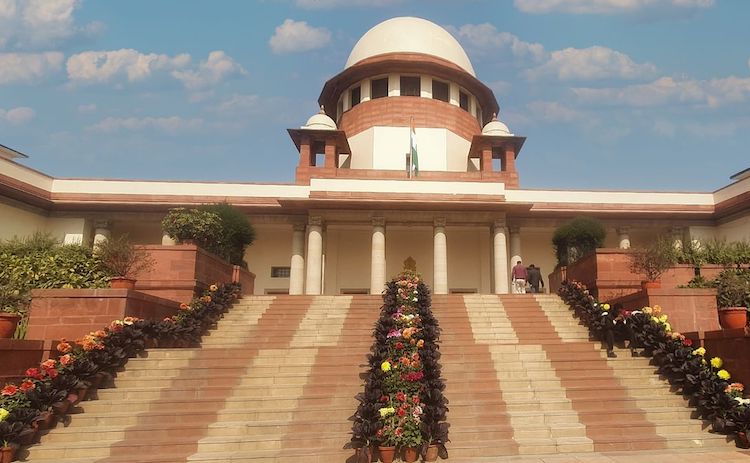 The Supreme Court, through Chief Justice of India NV Ramana, has agreed to post the next hearing on the ongoing case on application of EWS (Economically weaker Sections) quota in the postgraduate medical seats through NEET tomorrow on Januray 5th, a day earlier than previously announced. The PG admissions have been at a standstill due to the ongoing case, after previous delayes in conducting the examination due to the coronavirus pandemic.

A three-judge bench will hear the case, led by the Chief Justice. The Centre filed an affidavit stating  that it will maintain the income cap for those availing the 10% EWS quota at ₹8 lakh annually.

The Centre told the Supreme Court that it has constituted an Expert Committee to rethink the criterion, and proposed that it be applied in this admission cycle and the reconsidered cap can be implemented in the next round of entries to postgraduate courses.

The Central government represented by Solicitor General Tushar Mehta urged the Supreme Court to expedite its hearing on the matter, mentioning the recent protests by resident doctors demanding the same.

Application Of OBC And EWS Quota Bone Of Contention In Case

The court is hearing a clutc of petitions challenging the July 29th notification by Medical Counselling Committee (MCC) formed by the Centre, which provides for 27% OBC reservation and 10% EWS reservation across all medical seats under NEET.

The MCC had notified that 15% of undergraduate (MBBS/BDS) and 50% of postgraduate seats (MD/MS/MDS) under AIQ (All India Quaota) will follow this reservation. The Court had last asked the Centre whether it would revisit the ₹8 lakh income criterion and whether any study was conducted to evolve a basis for it.