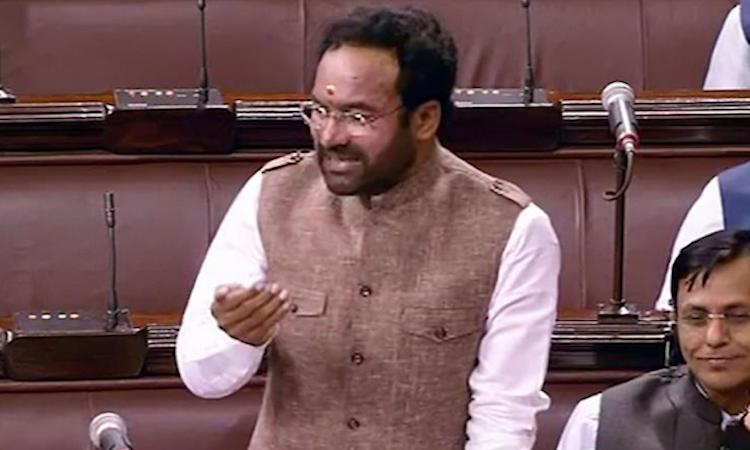 Soon after the NCB started investigating the Sushant Singh case, the Bollywood industry is constantly being accused of connection with drug mafias.

However, the Central Government has admitted in Parliament that there is no connection between the drugs mafia and the Bollywood industry. In response to a question in the Lok Sabha, Minister of State for Home Kishan Reddy said that no information has been provided by the Narcotics Control Bureau about the connection between Bollywood and drug mafias.

He said, however, a case was registered on August 28 in Mumbai Zonal of NCB in which ten people were arrested. He also said that during the investigation, drugs like ganja, hash have also been recovered.