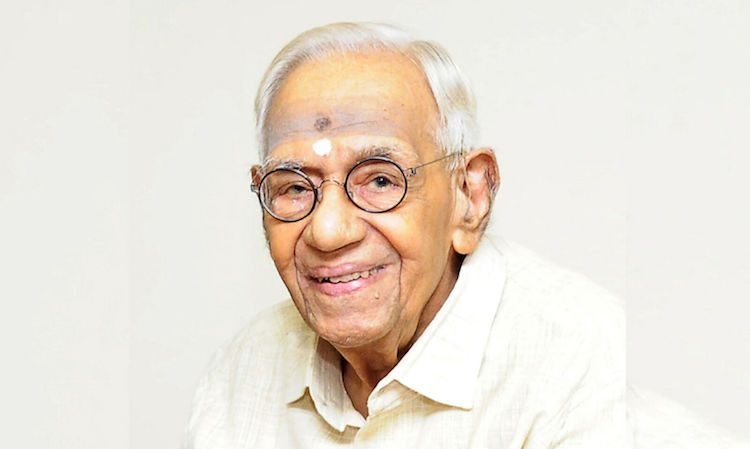 Dr. Panniyampilly Krishnankutty Warrier, the man who popularized Ayurvedic medicine and its treatment all over the world, died at the age of 100 on Saturday. He was the trustee of Kottakkal Arya Vaidya Sala, which is a famous Ayurvedic treatment centre where high-quality Ayurvedic medicines are produced.

He was awarded the Padma Shri in 1999 and the Padma Bhushan in 2010 for his contribution to the field of Ayurveda. in 2008, he was also awarded the Kerala Sahitya Akademi Award for Autobiography and Biography for Smrithi Parvam.

He was born on June 5, 1921 in Kerala and was the youngest of the six children.

In the demise of P K Warrier, Ayurveda has lost one of its greatest modern proponents. Honoured with Padma Shri and Padma Bhushan, he exemplified the efficacy of Ayurveda through his active life spanning 100 years. Condolences to his family, admirers and associates.