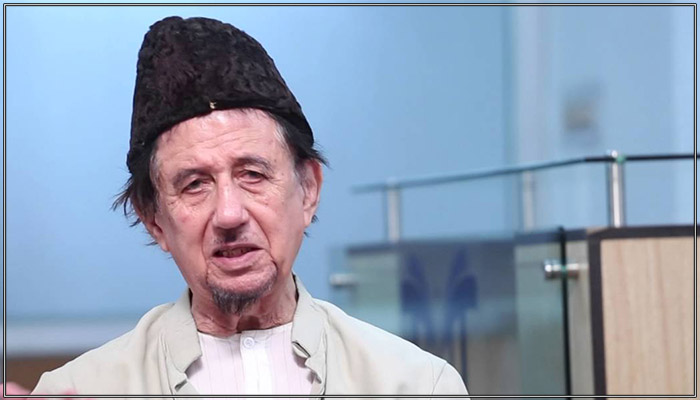 A patron of liberal thought and noted Islamic scholar Maulana Kalbe Sadiq breathed his last on Tuesday at the age of 83 in Lucknow, sending a wave of mourning across the country.

Senior vice-president of the All India Muslim Personal Law Board (AIMPLB), the Shia cleric was admitted to hospital on November 17 with severe pneumonia. His health condition had been very critical. He was a cancer patient.

UP chief minister Yogi Adityanath expressed his deepest condolences to the bereaved family. Sadiq is survived by his wife Taj Sultana, three sons and a daughter.

Born into Lucknow’s famous Khandaan-e-ljtehaad, he was an educationist, Islamic scholar and ambassador of communal amity.