Overseas Australians could face jail for trying to come home, Read the list Of Australian Players Playing In IPL 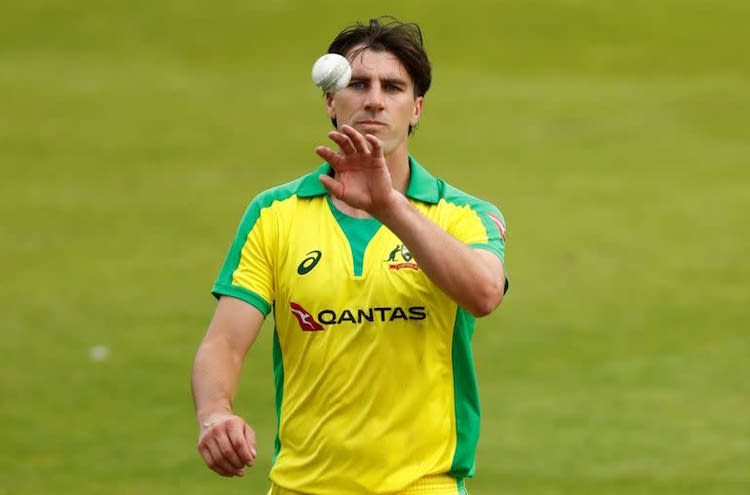 For the first time in history, the Australian government could make it illegal for Australian citizens in other countries to return home.

Three Australian players -- Andrew Tye, Kane Richardson and Adam Zampa -- have withdrawn from the league amid the escalating health crisis due to the pandemic's second wave in the country.