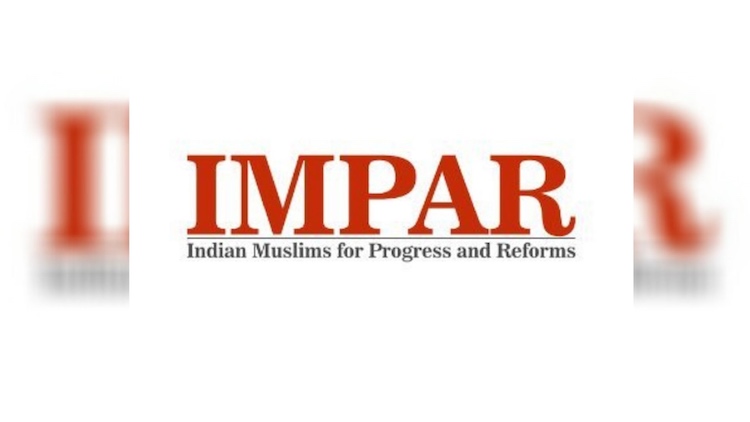 Indian Muslims for Progress and Reforms (IMPAR), an apex body of more than 10,000 prominent Muslims of India and Indian origin worldwide, on Thursday, condemned in strongest and unequivocal terms the beheading of a French schoolteacher Samuel Paty on October 16 for showing cartoons of Prophet Mohammed, saying it was a most tragic and barbaric act which has no place in a civilized world.

IMPAR also expressed deep anguish and shock over yesterday’s incident in which three people have died in a knife attack at a church in Nice in France yesterday. The body also condemns the mindless crackdown on the peaceful Muslim citizens by the President Macron Government.