PM Cares Fund Not Under RTI, Neither Part Of "State": Centre To HC 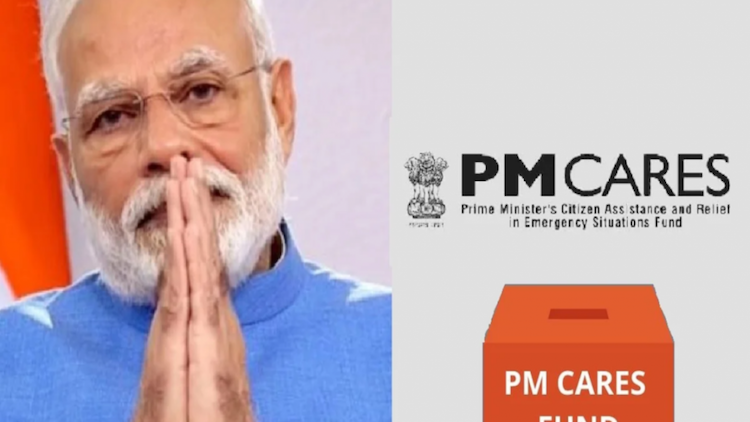 The PM Cares fund which was purportedly set up to assist people during the pandemic regularly comes under the scanner on transparency issues. A petition has been lodged on this issue yet again. Delhi HC lawyer Samyak Gangwal has filed a petition demanding that it be declared as part of “the State” to ensure transparency and accountability.

The Centre in its response has said that the PM Cares fund is not under the Central or State governments. It can nether be treated as “the State” and nor as a public authority under the RTI Act.

The affidavit submitted by the Prime Minister’s Office (PMO) submits that this fund is related to a charitable trust and its monies do not go into the Consolidated Fund of India. However, PMO Upper Secretary Pradeep Shrivastava that the fund’s operations are entirely transparent and it is duly audited as well. All the expenses of this fund are regularly updated on its website as well, he said.