Raids Across Jammu And Kashmir Over Two Cases 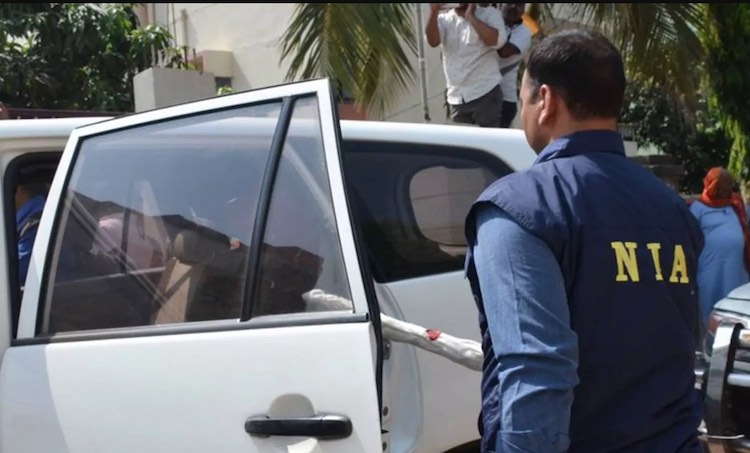 Raids are being conducted across 14 locations in Jammu and Kashmir over investigations that are linked to two cases.

The first case is on the attack on an Indian military facility at the Air Force base in Jammu Airport where drones were used. The other case, as per officials, is linked to terror group Lashkar-e-Mustafa, who are working on behalf of terror outfit Jaish-e-Mohammed.

The raids are being conducted in Kashmir’s Shopian, Anantnag and Banihal region along with Jammu’s Sunjwan region by the National Investigation Agency (NIA).