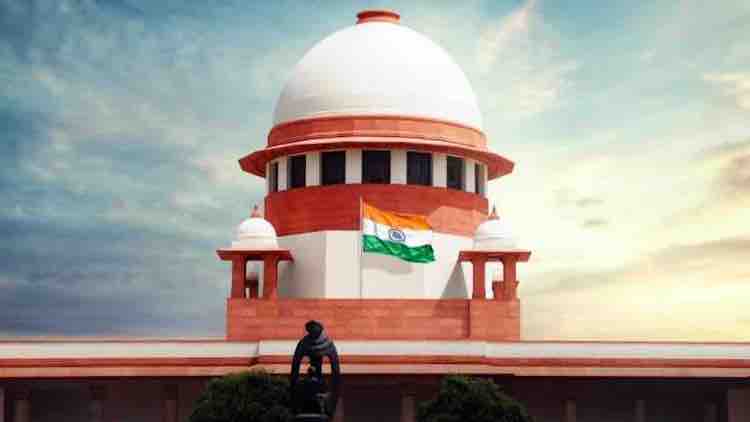 CJI NV Ramana said today that the Supreme Court will form an expert committee to investigate whether the Idraeli-made Pegasus software was used to snoop on citizens, politicians, journalists, and bureaucrats. The controversy had erupted in July 18 after it was reported that up to 300 verified Indian mobile numbers were under the scanner of this app.

A formal order regarding constitution of the expert committee will be passed next week, the CJI said.

On September 13, the Centre had refused to file an affidavit on whether or not it had deployed the software, citing “national security” reasons. The clutch of petitions with the Bench are demanding an independent, court-monitored probe into the allegations.