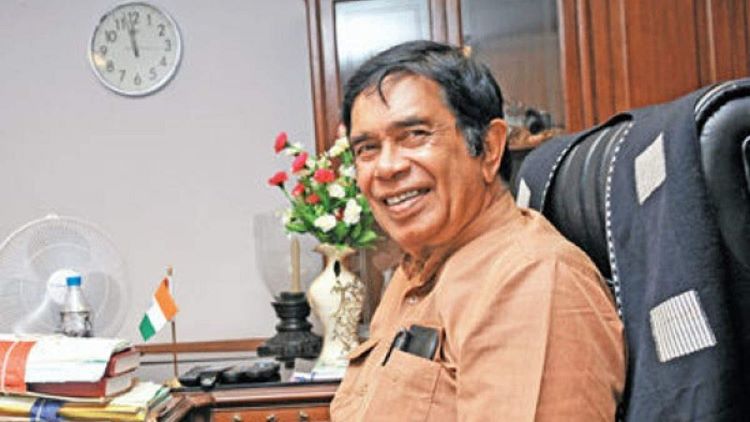 The Congress party informed that senior Congress leader and Rajya Sabha MP Oscar Fernandes passed away on Monday at the age of 80.

The Congress tweeted, “We are deeply saddened by the demise of Shri Oscar Fernandes Ji, our heartfelt condolences to his family. A Congress stalwart, his vision for an inclusive India had a huge influence on the politics of our times. The Congress family will deeply miss his mentorship and guidance.”

Fernandes had held several party positions and also served as the Union Minister for Transport, Road and Highways, and Labour and Employment in the UPA regime.

He was admitted to a private hospital in Karnataka’s Mangaluru.