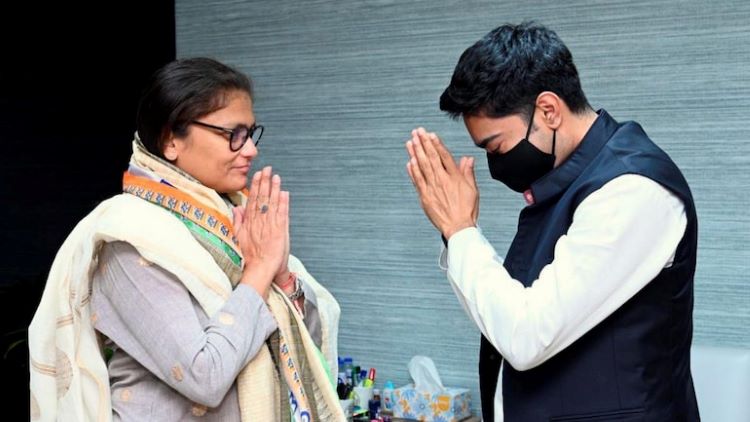 The Trinamool Congress (TMC) on Tuesday nominated Sushmita Dev as the party nominee for the Rajya Sabha bypoll from West Bengal. Sushmita had recently joined the TMC.

Sushmita Dev was a former Congress MP from Silchar, Assam and she joined TMC last month in the presence of party leader Abhishek Banerjee, Derek O’Brien, and others. Trinamool Congress in a tweet said that it is Chief Minister Mamata Banerjee’s vision to empower women and ensure their maximum participation in politics.

The party in a tweet said, “We are extremely pleased to nominate Sushmita Dev to the Upper House of the Parliament. Mamata Banerjee’s vision to empower women and ensure their maximum participation in politics shall help our society to achieve much more!”