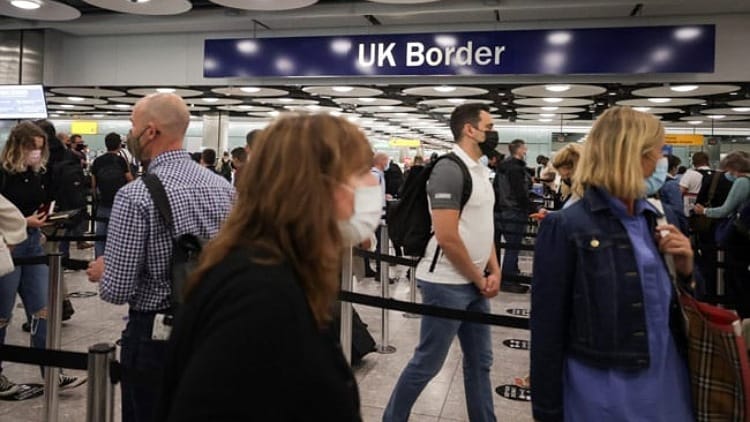 After announcing its new travel policy, the U.K. faced a lot of criticism from India. Indians along with other nationals had been allowed to fly into the UK starting October 4th although travellers would have to mandatorily get vaccinated before the same.

The UK had also specified which travellers would be considered vaccinated, and the Covishield vaccine manufactured in India had not made it to the list even though it is a brand name of the Oxford-AstraZeneca anti-COVID vaccine developed in the UK itself. India had reacted sharply to this and had even threatened retaliatory action against UK travellers.

“Formulations of the 4 listed vaccines, such as AstraZeneca Covishield, AstraZeneca Vaxzevria and Moderna Takeda, qualify as approved vaccines” said the country’s Department of Health and Social Care.