UP: Agra Doctor's Throat Slit While Her Children Were In Another Room; Accused Arrested 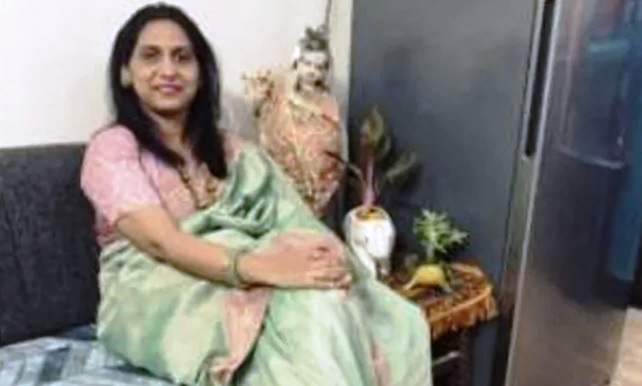 A woman doctor had her throat slit by an unidentified attacker inside her house in broad daylight on Friday in Uttar Pradesh's Agra. It is being claimed that a man entered the house on the pretext of recharging the set-top box and carried out the gruesome crime.

The accused attacked Nisha Singhal, a dentist by profession, and slit her throat while both her children were in another room of the house. One of the child is eight years old and the other is 4 years old.

The assailant also attacked the doctor's children, but they survived. Doctor Singhal's husband Ajay Singhal is a surgeon and he was in the hospital at the time of the murder. After getting information about the case, he reached home and took his wife to the hospital, where the woman doctor died.

The police have identified the accused based on CCTV footage. The name of the accused is being reported in the media as Shubham Pathak. On Saturday morning, the police arrested Pathak.