Vehicle Attack: SUV Plows Through Crowd In US, 20 Injured, “Some Fatalities” 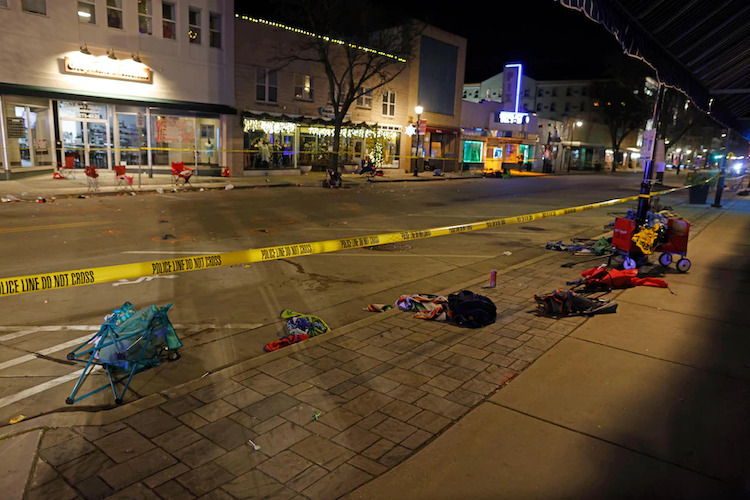 A Christmas parade in the town of Waukesha, Wisconsin was attacked using an SUV to plow into a crowd of people, leaving at least 20 injured and “some fatalities” according to the authorities. The police have not confirmed the number of dead although they have said that the people hit by the vehicle included children

Waukesha Police Chief Dan Thompson said: "The vehicle struck more than 20 individuals, some of the individuals were children and there were some fatalities as a result of this incident”. A total of 11 children and 12 adults have been taken for treatment at nearby hospitals, said the city’s Fire Department Chief Steven Howard.

Graphic visuals have emerged of the incident, which show a group of girls with santa hats being struck, along with a marching band. There were scenes of chaos and fear at the site and one police officer attempted to stop the vehicle by firing at it.

ABC News quoted Corey Montiho, a Waukesha school district board member, saying: "They were pompoms and shoes and spilled hot chocolate everywhere. I had to go from one crumpled body to the other to find my daughter”.

Attorney-General Josh Kaul called the attack “sickening” on twitter, and promised: “I have every confidence that those responsible will be brought to justice”.

My heart goes out to everyone affected by the devastating incident today in Waukesha. I’m grateful to the law enforcement officers, first responders, health care workers, and many others who helped get care to those who were injured as quickly as possible.

Eyewitnesses report “deafening cries and screams” after groups of dancing children were rammed into by the offending car.