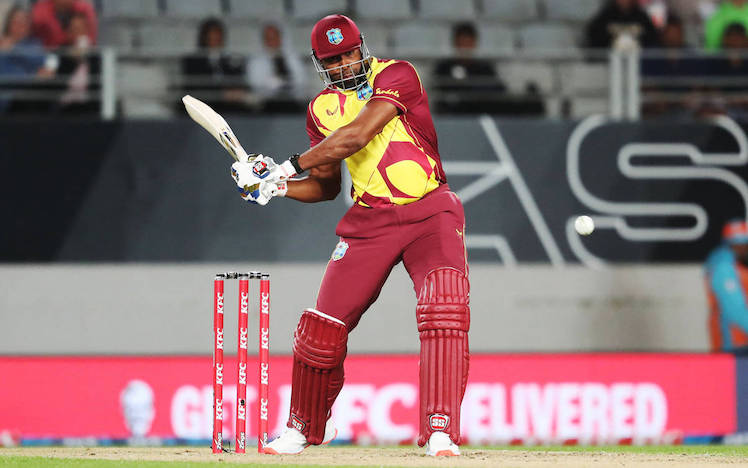 Put into bat first, Sri Lanka made 131/9. Pathum Nissanka marked his Sri Lanka debut by top scoring with 39 off 34 balls including four fours and one of his team's three sixes. Obed McCoy was the best of the West Indies' bowlers, taking 2/25 off his four overs.

In reply, the home side achievd the target in the 14th over.

West Indies captain Kieron Pollard became only the third man to hit six sixes in an international over in his team's four-wicket Twenty20 victory over Sri Lanka. The feat came in the sixth over of a bizarre West Indies innings, bowled by off-spinner Akila Dananjaya who moments earlier took an hat-trick.