Public on: 08-May-2022 Views 142
https://www.gonewsindia.com/latest-headlines/who-report-pegs-india-covid-deaths-at-47-million-govt-denies-rahul-gandhi-retorts-14253 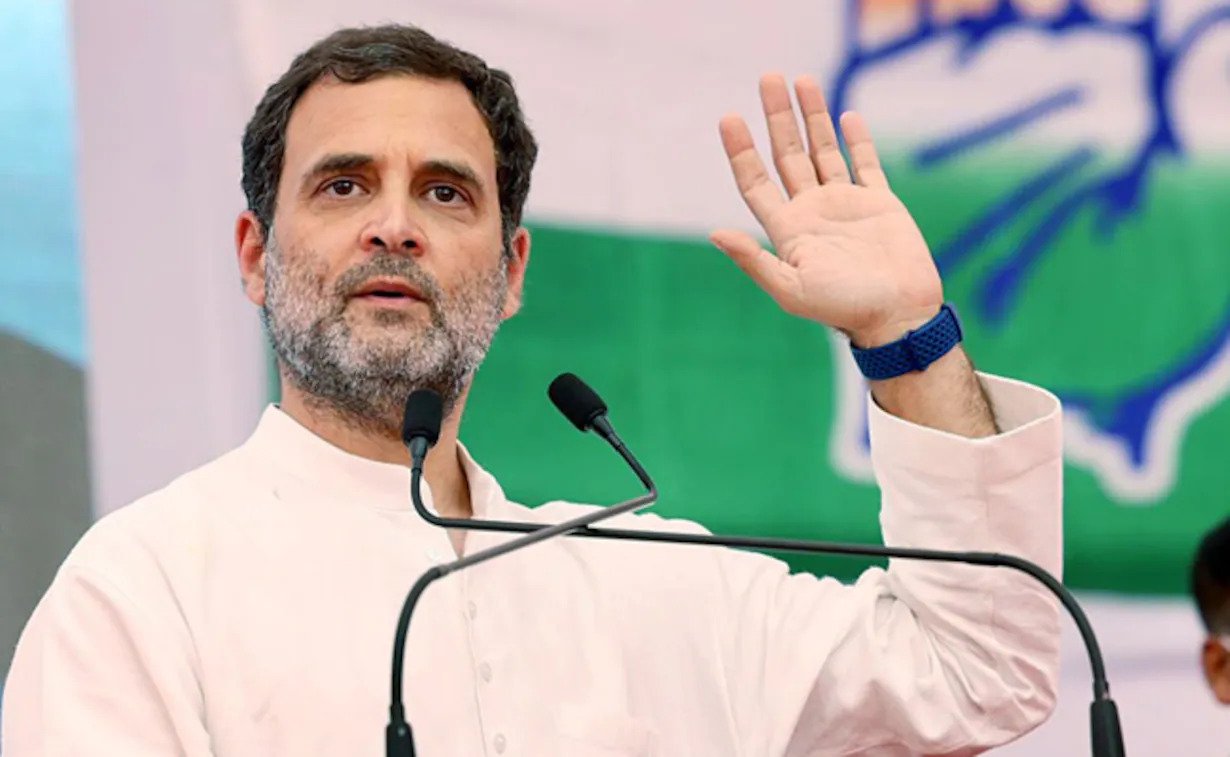 The Modi government at the Centre has denied the assertion by the World Health Organization that the total number of deaths in 2020 and 2021 in India exceeds 47 million as against the official data of 5,24,002 deaths (27 reported in the past 24 hours) as per the government.  The deaths were ‘directly or indirectly attributable to the pandemic’. The WHO’s figures puts India as the country with the highest death toll directly or indirectly caused by the pandemic, and its numbers are 9.8 times those admitted by the government.

The 10 countries with the highest death toll are: India, Russia, Indonesia, U.S., Brazil, Mexico, Peru, Turkey, Egypt, and South Africa. WHO chief Dr. Tedros Adhanom Ghebreyesus called these figures “sobering” and a reminder of the need for strong healthcare investment.

The government denied the findings of the report and the Health Ministry stated that, ““Despite India’s objection to the process, methodology and outcome of this modelling exercise, WHO has released the excess mortality estimates without adequately addressing India’s concerns”.

Congress leader and Wayanad MP Rahul Gandhi said that “science doesn’t lie, but Modi does” as a retort to the government’s rejection of the report

47 lakh Indians died due to the Covid pandemic. NOT 4.8 lakh as claimed by the Govt.

Thomas Isaac, a senior leader of the CPIM ruling in Kerala, said that the GOI has a “ploy” to reject those conclusions that do not suit it, from parameters of healthcare to economics:

If conclusions do not suit you, reject data- this has become a ploy of GOI from consumption to employment, and now with Covid excess death estimates of WHO. GOI sticks to its official estimate of 4.8 L while WHO has reaffirmed 47.4 L Covid deaths.And GOI rubbish the data.