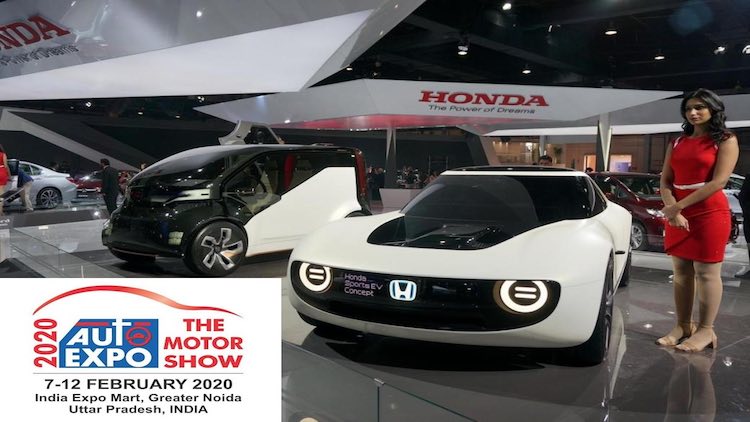 Top companies from across the world have gathered at the ongoing Auto Expo 2020 in Greater Noida and around 28 automobile companies have announced they will launch 80 new cars in the Indian market. It is believed that car buyers will be given captivating offers with new cars so that the pace of purchasing vehicles steps up and the Indian auto sector gets support in its efforts to overcome the current crisis.
Also Read:
US House Acquits President Trump, Ending Historic Impeachment Trial

But the Indian automobile sector has been dealt the biggest blow by the economic slowdown and it is going through a crisis at present. Latest RBI figures reveal that the pace of loans to buy vehicles has slackened. According to statistics, the growth rate of vehicle loans was 8.8% in December 2018, which reduced to 7.2% in December 2019. According to experts, people’s faith has been shaken in view of the derailed economy and they are refraining from taking loans to buy vehicles. Figures from the Federation of Automobile Dealers’ Association of India also show that vehicle sales dropped in December 2019 as compared to December 2018.  In December 2018, 18,80,995 vehicles were sold across the country but this number fell to 16,06,002 vehicles in December 2019. This means that there was a 15% decline in sales, which is the biggest fall in the financial year 2019-20. A fall in the sale of vehicles is also being recorded each month in the country. It is clear that people have turned away from vehicles and auto loans. While efforts are being made to prop up the automobile market through the Auto Expo 2020 during this period of economic recession, the question is when the fear of empty pockets has made inroads into people’s minds, who will risk-taking loans to buy vehicles?

#Car companies launch 80 new cars in the ongoing #AutoExpo2020 in #GreaterNoida amidst the slowdown in the #autosector. @RBI's latest data suggests decline in the growth of #carloans y-o-y@RaGa_reports