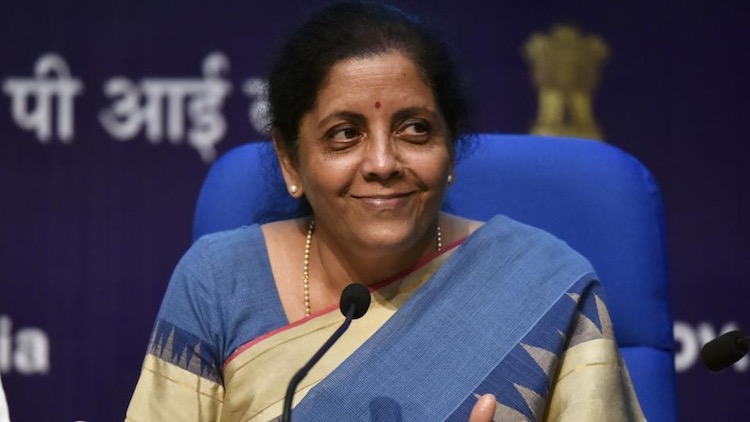 Does the Finance Minister of India want more cars on the road? More pollution, more congestion, more traffic jams and unauthorised parking in the metros? In defence of the auto sector slump, Nirmala Sitharaman on Tuesday sought to blame millennials for taking cab-hailing rides instead of paying EMIs for buying vehicles. That’s like blaming a library for a fall in the sale of books!
Also Read:
'Chinmayanand Would Be Behind Bars If He Wasn't A BJP Leader'

Also, lakhs of over 30s also turn to Ola, Uber and the like because it’s practical and mostly cost effective. Let’s not forget, time is money. ‘Back seat’ office work and not enduring the stress of driving are reasons enough, among many others. 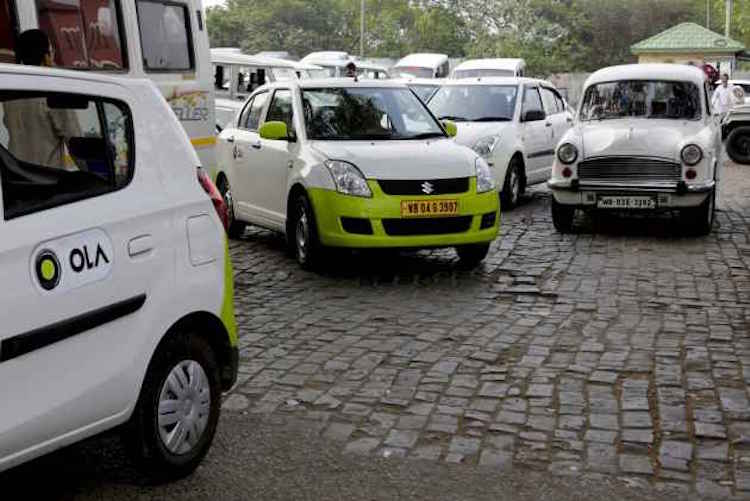 “The FMs statement is absurd. Why would I buy a car when all I want is to go to office and come back? It’s so convenient”, said Maitreyee, a media professional and as solid a millennial as they come. Travelling by cabs cuts out the headache of being stranded by breakdowns or undertaking the often Mission Impossible of parking.  But perhaps, among the  ‘many others’ lies the behemoth of pollution, an avowed killer against which the government itself has paradoxically launched an offensive on a war-footing. 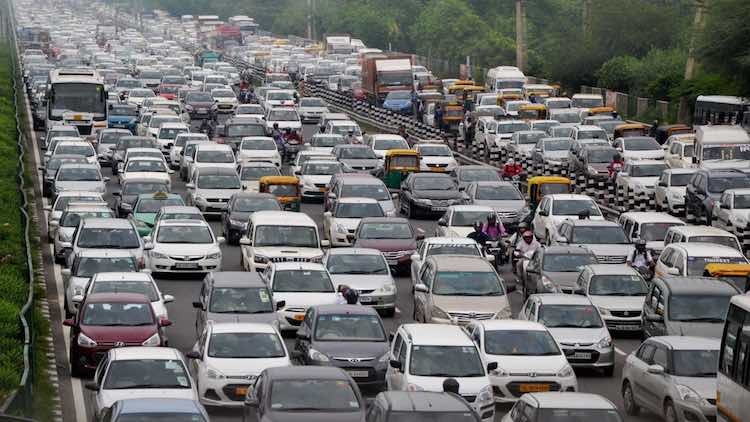 In the national capital of Delhi the number of vehicles stood at an astounding 1.09 crore by March 2018, including over 70 lakh two wheelers, according to Delhi's Economic Survey 2018-19 report.  Then there’s the congestion. Mumbai has a high car density and a paucity of roads, with an average of 510 cars per kilometre, according to Maharashtra’s transport department. Pune wheels out 359 cars per km and Kolkata has 319 cars per km. Given all this, why would the government want to put more cars on the road?  Meanwhile, Road Transport and Highways Minister, Nitin Gadkari, on Wednesday  sought to water down Sitharaman’s statement blaming millennials’ use of cab-hailing rides for the auto sector crash."There are a lot of reasons for the slowdown, and Ola and Uber are one of those reasons," Gadkari said. That said, Millennials are still peeved over the FM’s ‘accusation’ and feel they have been taken for a big ride.