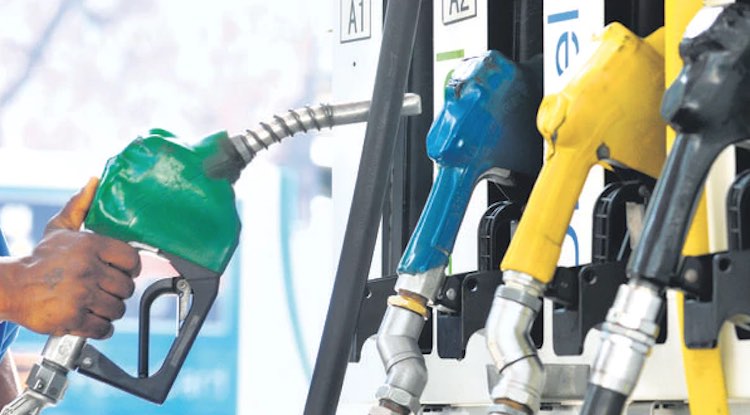 Oil companies again increased diesel prices by 17 paise on Saturday, after which a litre of diesel in Delhi is being sold for Rs 81.52. The price of diesel has been increased five times in the last seven days and during this time it has become expensive by 74 paise. Earlier, 17 paise was raised on Friday, 13 paise on Wednesday, 11 paise on Monday, and 16 paise on Sunday.

Due to the continuous increase in the price of diesel and petrol, their demand has come down. According to the latest figures of Indian Oil, the sale of petrol and diesel has come down in the first 15 days of July due to fresh lockdown and rising prices in some parts of the country. Compared to the initial 15 days of June this year, diesel fell 18 percent to 2.2 lakh tonnes in the first two weeks of July, while petrol sales fell 6.7 percent to 8,80,000 tonnes.

With an increase in diesel rates, inflation is also rising. From metros to small cities and towns, prices of vegetables have started touching the sky.