Twitter shares dropped over 20% after the social media giant declared its Q3 results, missing its earning and revenue estimates. The company blamed bugs relating to ad targeting problems for the performance. "Unfortunately we had some missteps and bugs," chief executive Jack Dorsey said. "These are issues we identified quickly and are working quick to fix”, he added. The company saw an issue with passing on unintended user data to advertisers.
Also Read:
Delhi's Air Quality To Deteriorate Further Ahead Of Diwali 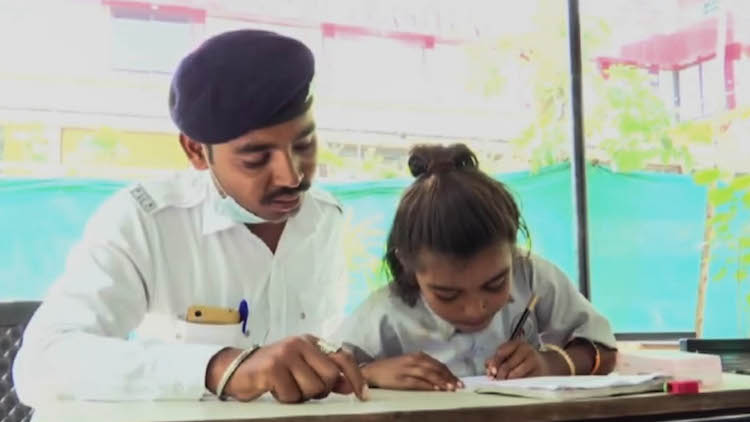 “In Q3 we gave people more control over their conversations on Twitter with the launch of author-moderated replies in the US, Canada, and Japan, and we improved our ability to proactively identify and remove abusive content, with more than 50% of the Tweets removed for abusive content in Q3 taken down without a bystander or first-person report”, Twitter said.