An affiliate of the Rashtriya Svyamsevak Sangh (RSS) the Bharatiya Mazdoor Sangh (BMS) has opposed the government’s move to bring initial public offering or IPO of Life Insurance Corporation of India, the country’s largest insurance company. Leaders of the BMS have said publicly that the IPO of public sector giant is an attempt at “back door privatization” of the insurance behemoth which has 70% of the consumer market base in life insurance sector. At odds with the government it supports, the BMS has called for a nationwide strike in November 2022 against privatisation of state-owned companies.  Another affiliate of the RSS, Bharatiya Kisan Sangh (BKS) had opposed the three controversial farm laws which the government was forced to repeal after more than a yearlong agitation by the farmers at the outskirts of capital Delhi. The agitation was withdrawn after the government promised the farmers to repeal the laws and consider their other demands. Many analysts believe that the impact of the agitation will be felt adversely during the ongoing assembly elections, especially in Punjab and western Uttar Pradesh.
Also Read:
'Udta India?': Drug Seizures Jump 300% For Heroin, 172% For Opium, 191% For Ganja

The Central Government is hard pressed to raise the funds by selling stakes in the public sector companies to control the Budget Deficit and LIC IPO is a large part of its strategy of ‘divestment’ in government owned firms. For this reason, it has to complete the process within this financial year which comes to a close on March 31. Without LIC sale, it will be impossible to meet the target of Rs 65000 crore of divestment for this year despite the sale of Air India to the Tata Group.
Meanwhile, LIC Employees Union too opposed the public offering under the IPO. The union has decided that it will support the strike called by other trade unions on March 28 and 29 and in these two days, about 1.25 lakh insurance sector employees will go on strike. Government has given 3 weeks to the Securities and Exchanges Board of India (SEBI) to clear the red herring prospectus filed by the company to offer 5% of its shares to the public. It has also been decided that on the day the IPO is released, LIC employees will protest all over the country. LIC Employees Union alleges that the government is trying to privatize LIC on a large scale through IPO. LIC is considered the third largest insurance company in the world by market analysts. According to the IPO prospectus filed with the SEBI LIC is worth nearly Rs 5.4 Lakh crore with Rs 39 lakh crore assets under its management. This is 3.3 times more than all the other life insurance companies’ assets put together. 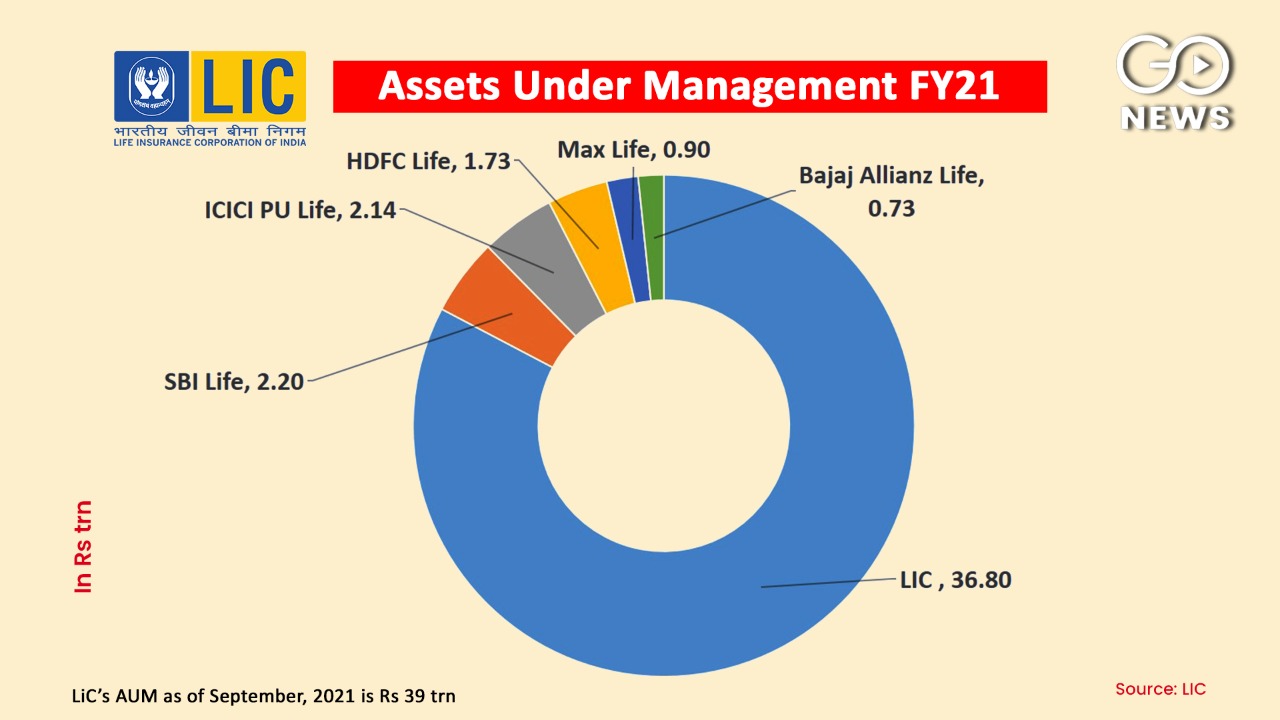 The supremacy of LIC is clear by its market share- it has 70.9% of total number of insurance policies and 63.6% of premiums paid by the insurers. 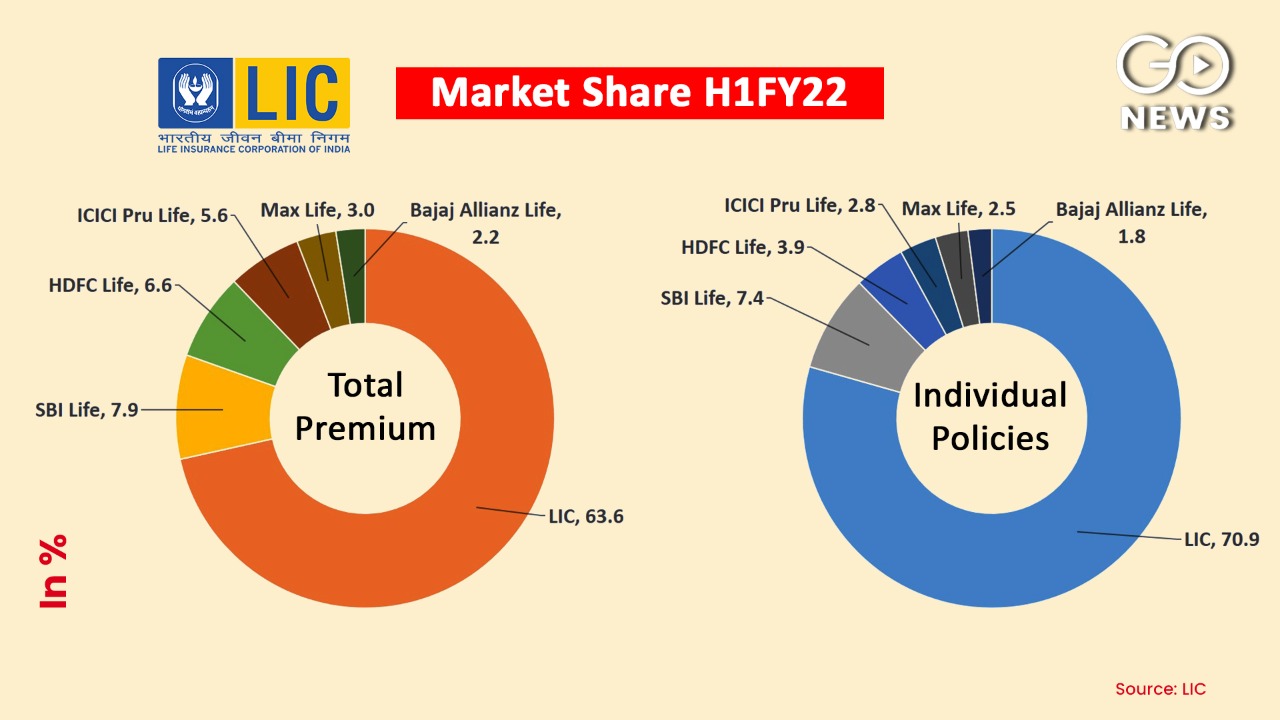 It sold 6.24 crore insurance policies in 2020 and 7.5 crore in the previous year. It has more than 13 lakh agents on its rolls who sell the policies throughout the country.  Clearly the BMS is aware of the impact if such a mammoth company -with the interests of millions of Indians involved- is to be left to the pushes and pulls of the stock market. Additionally the pandemic has had an adverse effect on the LIC business as its annual policy sales have plummeted from 5.25 crore in financial year 21 to only 1.9 crore in the first half of FY 22.