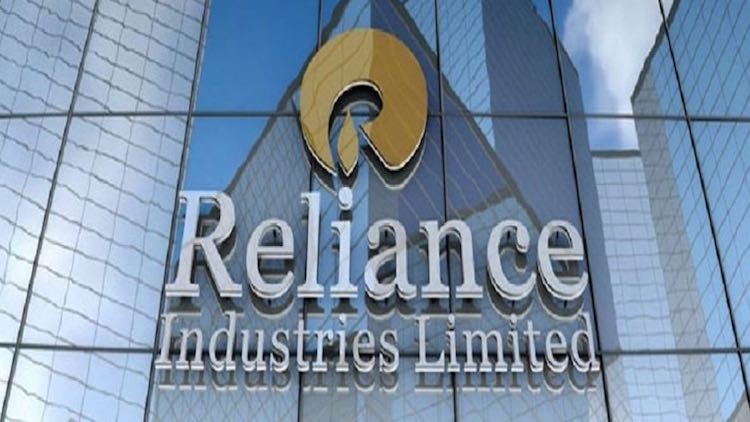 It is not hidden from anyone that the country is stuck in a severe financial crisis. To get out of this, the central government is taking various measures. One of them is the decision to sell the stake of government companies to private companies. Till now, there are 26 government companies which are being prepared for sale or disinvestment. But the share of the public sector undertakings (PSUs) in India’s stock market capitalisation fell to a decade low of 4.6% due to unabated disinvestments and insipid stock returns. Also Read: India, China Reach 5-Point Consensus In Moscow To Resolve Border Row

According to an estimate, only 4.6% of India’s total market cap of stock markets is held by government companies. 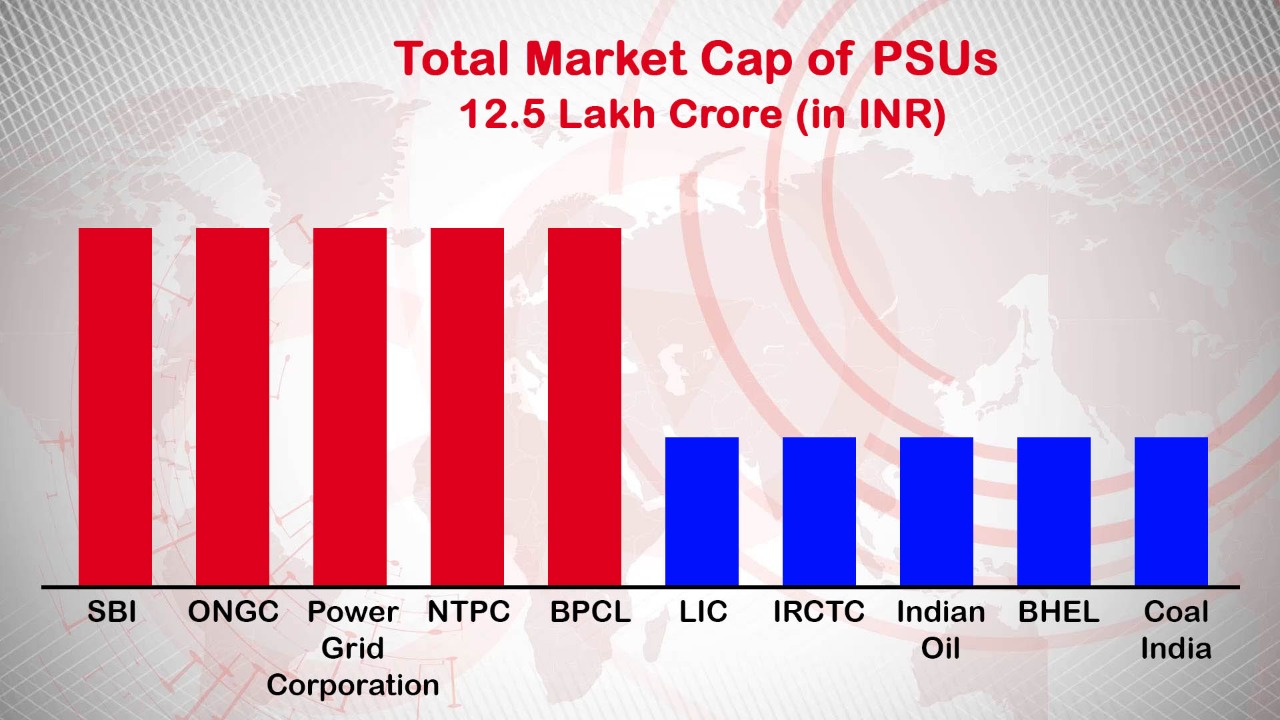 There are 76 such government companies in which the government holds more than 50% stake and their total market cap is Rs 12.5 lakh crore. Of this, 42% stake is owned by only 5 companies — State Bank of India, ONGC, Power Grid Corporation, NTPC and BPCL. There are more government companies in the stock market that cater to the needs of common Indian such as LIC, IRCTC, Indian Oil, BHEL and Coal India. But an interesting fact is that the market cap of Mukesh Ambani's company Reliance Industries is much more than that of all PSUs combined. Simply put, all the big companies of the Indian government are smaller than Ambani's business in the stock market. 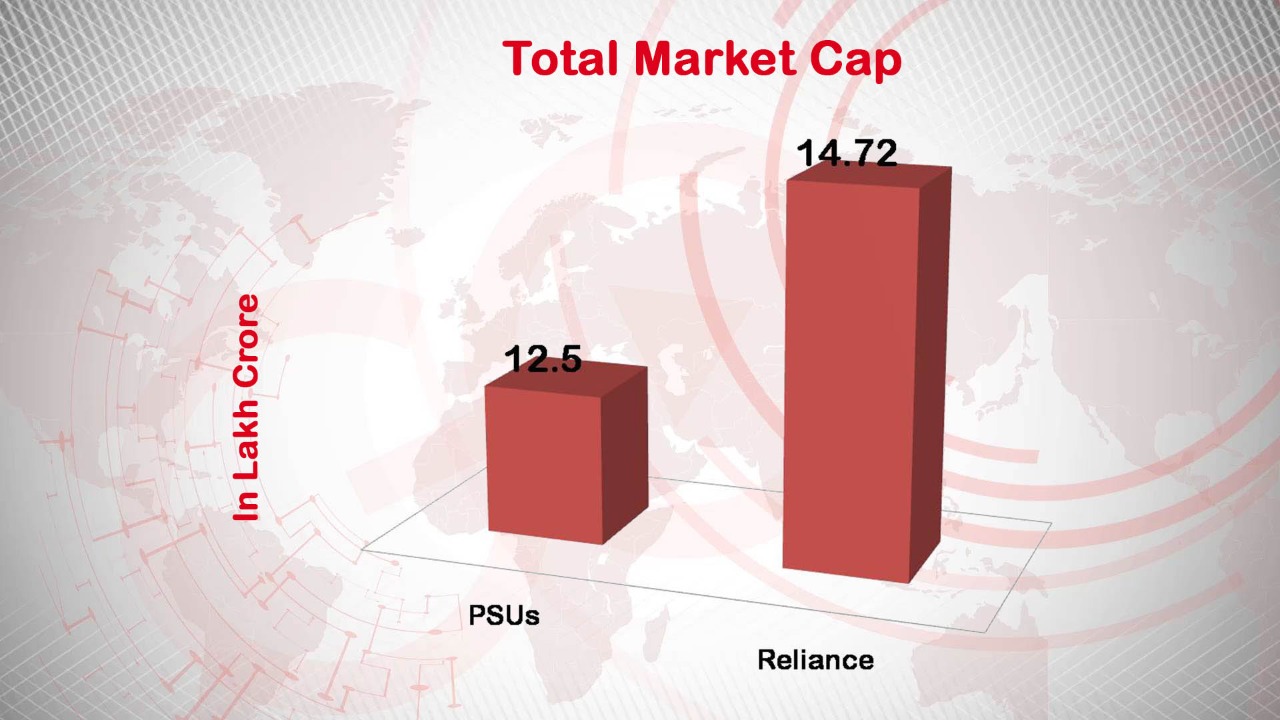 On Thursday, Reliance Industries became the first Indian company to touch a market cap of $200 billion. The biggest reason for this is the capital investment in Reliance Jio, due to which Reliance made a lot of profit during the lockdown itself. As of today, the market cap of Reliance Industries has crossed Rs 14.72 lakh crores, followed by Tata Consultancy Services (TCS), which has a market cap of $119 billion. During the lockdown period, almost all the businesses around the world came to a standstill but during this time there are many companies which made profits. The Financial Times had released a list of 100 such fortune companies which have increased their share amid the pandemic. The special thing is that among these 100 companies, only Reliance Industries features in the list. Statistics show that during the lockdown, Reliance Company earned $9 billion. This directly means that even though there is a financial crisis in the country, but the money makers are also making a lot of money.
TAGS government companies disinvestment Strategic Disinvestment Stock Market Market Cap Central Government Financial Crisis PSU banks PSU