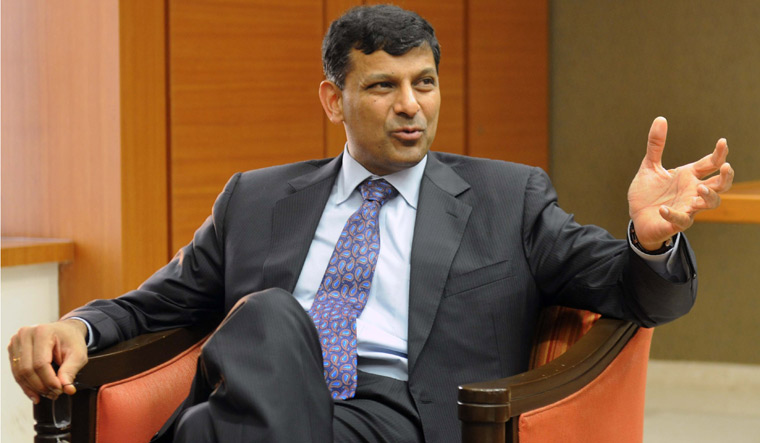 The Reserve Bank of India’s internal working group recently recommended allowing big corporates of the country to set up banks. But questions have been raised regarding the timing and intention of this decision by former RBI governor Raghuram Rajan and former deputy governor Viral Acharya. Raghuram Rajan and Viral Acharya both termed the recommendation to allow corporate houses to set up banks in the current situation as ‘bad idea’ and ‘bombshell’. Rajan and Acharya questioned the timing of this recommendation in a shared article, stating that India is still trying to learn lessons from the failures of IL&FS and Yes Bank. In such a situation, many of the recommendations of the RBI’s IWG are acceptable, but it is also not acceptable to recommend the bank licences to the corporate license. This recommendation should be put on hold, they said.
Also Read:
Biden’s Cabinet Takes Shape As Trump Clears Way For Transfer Of Power

“…its most important recommendation, couched amidst a number of largely technical regulatory rationalisations, is a bombshell: it proposes to allow Indian corporate houses into banking. While the proposal is tempered with many caveats, it raises an important question: Why now?” they questioned. The recommendation to allow corporate houses to set up banks is shocking in today's situation and should be withdrawn immediately. Raghuram Rajan also raised the question that what was the need of sudden change in the regulation? He said that the country's economic situation is not already good and suddenly there has not been any major change in view of which the committee has made such a recommendation. “Yet if sound regulation and supervision were only a matter of legislation, India would not have had an NPA problem,” they said. Following the objection of Rajan and Acharya, the former Congress President Rahul Gandhi launched a scathing attack on the Modi government. Gandhi tweeted, “Understand the chronology, first loan waiver for a few big companies, then huge tax cuts. Now people's savings will be poured into the banks set up by these companies”.

Last Friday, the IWG had made several recommendations regarding the new rules on the ownership of private banks. These recommendations advocate the granting of banking licenses to non-bank financial institutions that have assets of more than Rs 50,000 crore and have a track record of at least 10 years. It has also been said that big industrial houses can also be allowed to run banks. After which, a row broke out regarding the recommendations of the Reserve Bank committee.