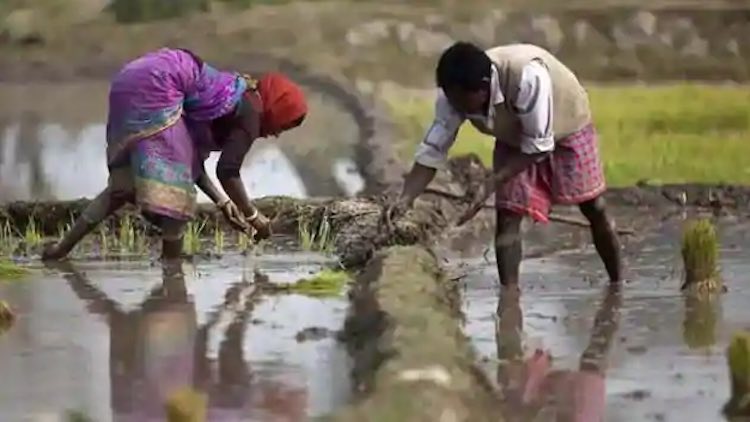 Preparing the Budget 2021-22 was no less than a double-edged sword for Finance Minister Nirmala Sitharaman. Reason being the constantly falling income and rising fiscal deficit. In such a situation, the finance minister has cut the subsidies to the poor in order to fill the empty coffers. Farmers and the common man have been the worst hit. For example, where the government spent Rs 1,33,947 crores on subsidies on fertiliser to farmers in 2020-2021, in the Budget 2021-22, a provision of Rs 79,530 crore has been made for fertilizer subsidy i.e. 40.62% reduction.
Also Read:
Budget 2021: Key Takeaways From Nirmala Sitharaman's Speech