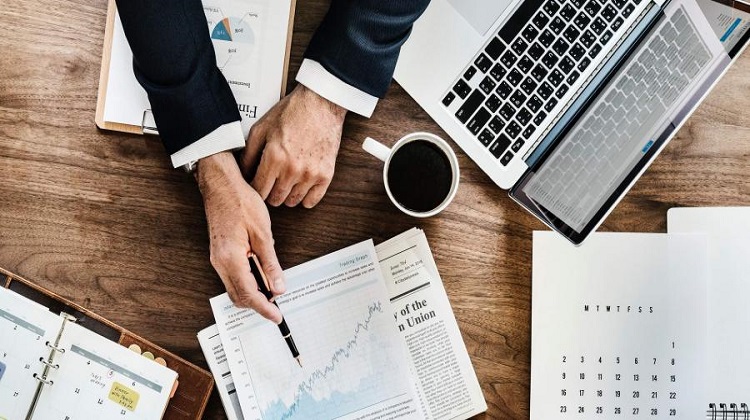 The Central Government had announced several schemes in a bid to provide relief to struggling businessmen during the Coronavirus pandemic, but in a survey conducted by FICCI and Dhruva Advisors, these schemes seem to be failing. 100 corporate companies took part in this survey.

Government's Guaranteed Emergency Credit Line (GECL) scheme provides 100 percent guarantee coverage with the objective of providing easy loans to small businesses so that companies can continue their operations even during the pandemic, but this didn’t happen. In this survey, it was found that 79 percent of the businessmen do not think that the scheme has been beneficial for them. At the same time, 77 percent said that their companies have not benefitted from the reduction in interest rate.

At the same time, despite all the schemes of the government, 57 percent of the company owners said that it would take a full year to get the business back to normal. At the same time, 24 percent have said 9 months while 19 percent think it’ll take 6 months to return to normalcy.

Similarly, companies are facing difficulties in operating, in which 60 percent reported money problem, 59 percent lacked demand, 57 percent had financial liquidity, 43 percent had labor issues while 40 percent had problems like transportation.

It is clear from this survey that various schemes of the Central Government are good to hear, but their ground reality is exactly the opposite.