Cabinet Nod To Strategic Disinvestment Of BPCL, 4 Other PSUs 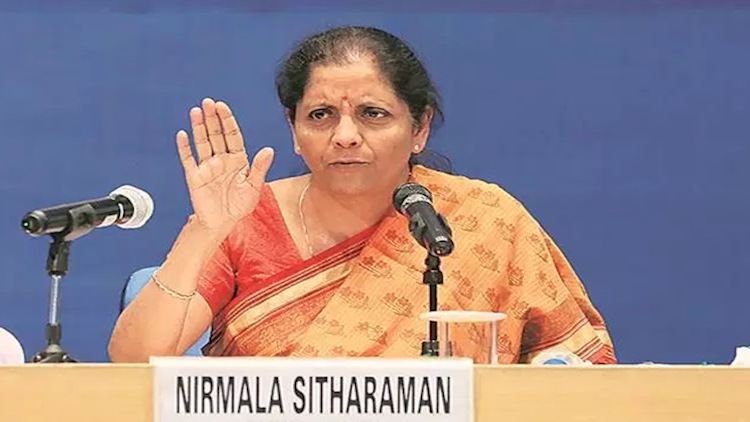 Kicking off a major disinvestment plan, the Union Cabinet on Wednesday announced the sale of its stakes in five blue-chip public sector units (PSUs), including Bharat Petroleum Corporation Limited. The cabinet also approved a two-year moratorium to telecom operators on pending spectrum payment. The decisions were taken at the Union Cabinet meeting chaired by Prime Minister Narendra Modi on Wednesday. Addressing a presser, the Finance Minister Nirmala Sitharaman said that the cabinet has approved the sale of stake in five government companies including Bharat Petroleum Corporation Limited.
Also Read:
Climate Refugees Stripped Of Citizenship In Assam

In relief to the telecom companies facing financial crisis, the cabinet also approved a proposal to postpone the two-year payment of spectrum instalment for the operators. Besides, the cabinet has approved regularization of illegal colonies of Delhi and approved the import of 1.2 lakh tonnes of onions to regulate the rising prices of onions in the domestic market. The government's decision to sell the stake of five companies, including BPCL, is expected to create uproar in both houses of Parliament on Thursday.  Watch the full report here:

By Alwin Benjamin Soji 30 minutes ago