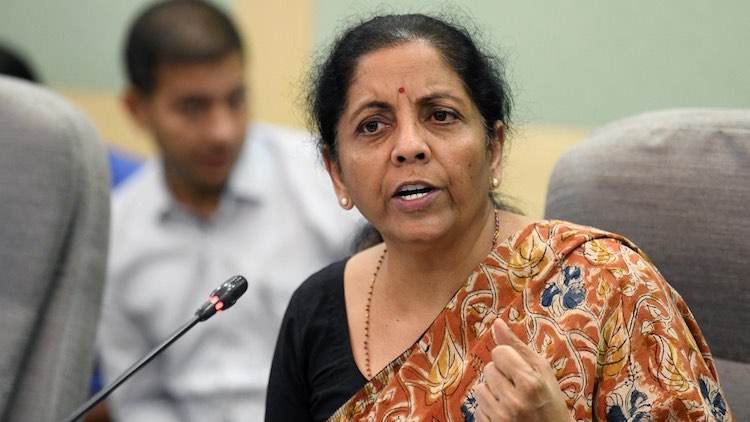 In July, Finance Minister Nirmala Sitharaman had announced to sell stakes in several government companies. An RTI reply has revealed that the Centre is all set for disinvestment in 26 Public Sector Undertakings. According to a reply by the Finance Ministry, the move to sell stakes in PSUs has already been approved by the Union Cabinet, which comes against the backdrop of fierce opposition by Trade Unions and the Opposition.  The Department of Investment and Public Asset Management has said in its reply that the government will either sell the entire 26 companies or sell some stake in it.
Also Read:
Metro Services Resume Across India After March-end Lockdown

By Alwin Benjamin Soji 5 days ago

By Alwin Benjamin Soji 5 days ago