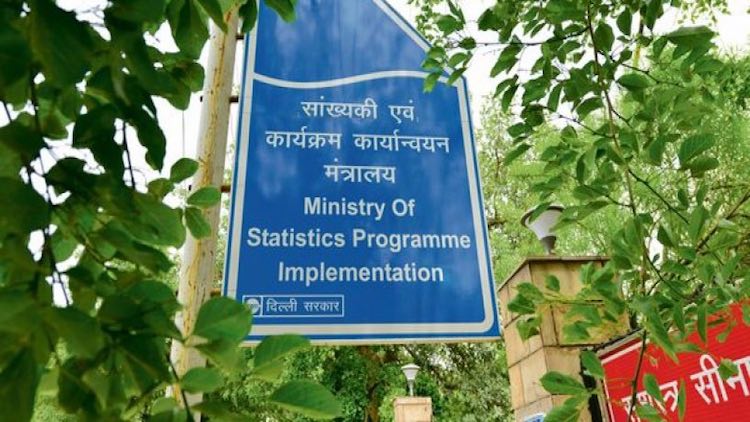 In the past, the government has been accused of hiding and manipulating figures. However, in the wake of the coronavirus, the government has deferred several economic surveys, among which are surveys related to unemployment and tourism. The Ministry of Statistics had been engaged in conducting the 7th Economic Census since July 2019 but its pace has slackened due to the coronavirus. Also Read: Countries Resort To Mass Surveillance To Make Sure Quarantined People Stay At Home

These surveys play the biggest role in collating data related to the non-organised sector and around 10 lakh people are engaged in this work. So far, there have been no orders from the Ministry to stop surveys in areas where the coronavirus has not wreaked havoc. In all other places, where workers have to go from house to house to collect statistics, all activities have been postponed till March 31 for now. Earlier, several states had asked the Central government to conduct a review of Census 2021 and the process of NRC scheduled to begin from April 1, 2020. This year, the 7th Economic Census is taking place after an interval of five years. Under this survey, employees of the Ministry gather data from residences and business organisations, which is later used to formulate policies in the country. About 90% of the country's workforce is employed in the unorganized sector.
TAGS Economic Census economic survey economic survey 2020 Coronavirus in India coronavirus outbreak coronavirus COVID-19 pandemic COVID-19 restrictions COVID-19 India outbreak COVID-19