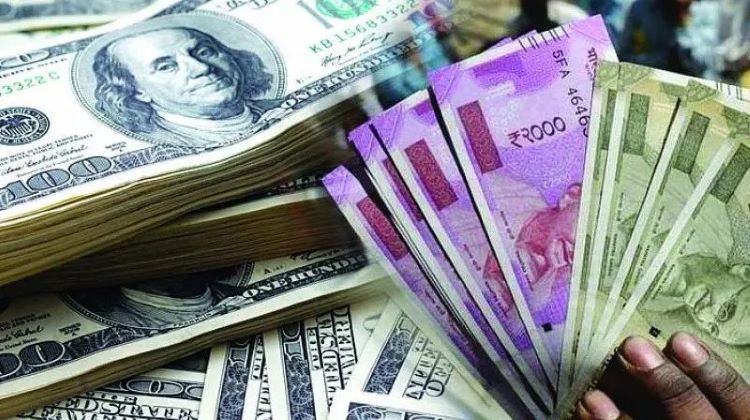 Along with the coronavirus epidemic, the entire world is also being impacted by an economic slowdown. However, at present, it is difficult to gauge the effects of the economic slowdown and the extent to which it will impact various countries. But its repercussions are already becoming visible.  Also Read: Salman Lashes Out At Restriction Violators, Calls Them 'Jokers'

Speaking of the currency rate in India, it is already being impacted negatively, which means that the Rupee has started falling in the international market. The rate at which the currency of one country is exchanged for the currency of another country is called ‘Exchange Rate’. The value of the currency of any country depends upon its demand and supply in the market. Meanwhile, the fall in the Rupee in the international market is not good for the country. At present, the cost of one Euro is equivalent to Rs 83.64. Speaking of India’s neighbouring countries, that is South Asian countries, the Rupee has lagged behind there as well. Here’s a look at the value of the Rupee compared to South Asian countries. Afghanistan: Rupee 1 Bangladesh: 90 paise Bhutan: Rupee 1 Maldives: Rs 4.98 Nepal: 63 paise Pakistan: 46 paise Sri Lanka: 40 paise  It is noteworthy that these rates have reduced compared to earlier and their fall indicates the value of the nation’s currency in the international market.
TAGS economic pandemic Economic recession Economic Slowdown Currency south asian countries Rupee Indian Rupee Afghan currency COVID-19 fallout COVID-19 pandemic COVID-19 restrictions COVID-19

By Himanshu Nagah 11 hours ago