COVID-19: World Will Take Years To Recover From Economic Shock 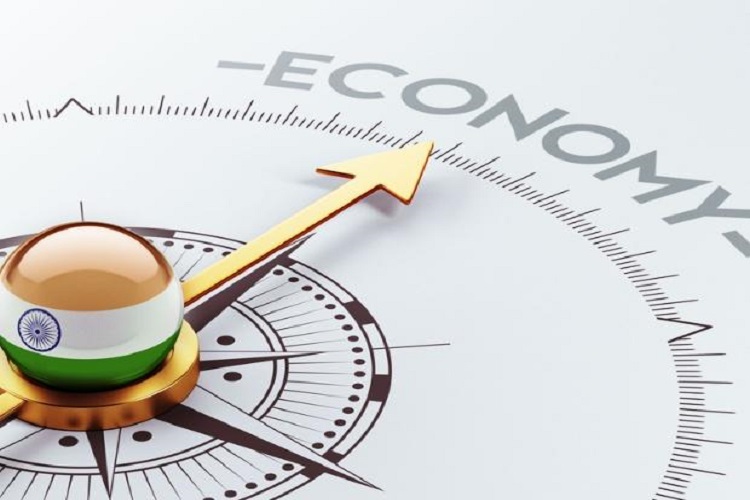 To recover from the economic shock due to COVID-19 pandemic, the world will take many years, warned Angel Gurría, secretary-general of Organisation for Economic Co-operation and Development (OECD). Mr Gurría said the global economy will suffer for years to come as he called on governments to rip up spending rules to ensure speedy testing and treatment for coronavirus.  Also Read: Indian Health Infrastructure Ill-Prepared To Combat COVID-19

He told the BBC it was “wishful thinking” to believe that countries would bounce bank quickly, rejecting what policymakers from the G20 club of rich nations had said just weeks ago: the recovery would take a ‘V’ shape — with a short, sharp drop in economic activity followed swift by a rebound in growth. "I do not agree with the idea of a 'V' shaped phenomenon ... Right now we know it's not going to be a 'V'. It's going to be more in the best of cases like a 'U' with a long trench in the bottom before it gets to the recovery period. We can avoid it looking like an 'L', if we take the right decisions today," he told the BBC.

(Angel Gurría, secretary-general of Organisation for Economic Co-operation and Development)