Despite 40 Million Users, India's Share In PUBG's Revenues Stood At A Puny 1.2% 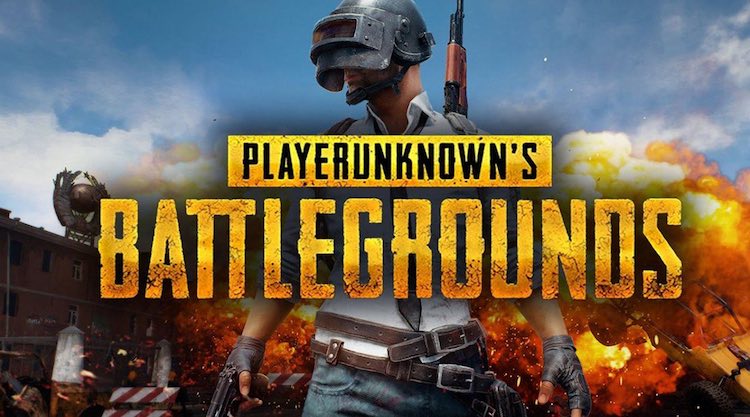 Amid the ongoing border standoff with China, the Central Government has banned more than 160 Chinese apps, including Tiktok, PUBG, citing privacy and national security. The government's intention behind the move is to give China an economic shock. However, if the figures are to be believed then nothing as such is going to happen. For example, India may be the largest market for PUBG in terms of the user base, but India's share in PUBG's global revenue stood at a puny 1.2%. According to Sensor Tower, a website reporting on the mobile app, since the inception of PUBG to the market, its total revenue is $3.5 billion but India’s share was only $41.2 million i.e. only 1.2% of the global revenue. In other words, PUBG earned 98.8% of its revenue not from India but from other countries and India's ban will not affect the company's financial health.
Also Read:
COVID-19: Health Minister Claims ‘Success’ In Parliament; WHO Says India Cases Fastest

The company earned more money by selling different features in the game and not from advertising. India has a 24% share in the global downloads of PUBG lite version. While a small portion of PUBG company's revenue comes from India, this mobile game is very popular in the country, especially among school children. Prior to the ban, Pubg had 40 million users and 175 million downloads in the country. TikTok's parent company ByteDance made a profit of $3 billion in 2019. In the same year, it clocked in a profit of Rs 3.4 crore from India. India's share in TikTok's net profit was 0.015% in 2019. At that time, India had the largest number of users in the whole world at 19 crores, followed by the US, which had more than 4 crore users and Turkey with 2.3 crore users. But even though India has the largest number of users, TikTok did not earn much from India. According to experts, Internet companies do not enter Indian markets to fill their pockets, but to enlarge their user base, which helps them in boosting the value of the companies.