Despite 'Start Up India', Under 10% Of Unicorns Globally Are Indian 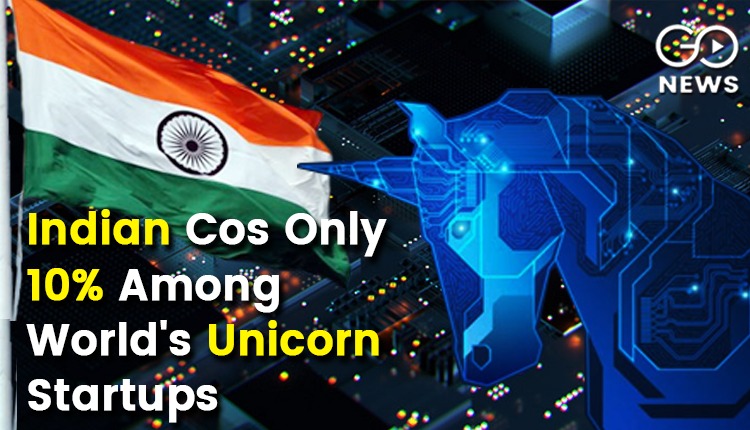 Despite the hype over the “Start Up India’ initiative of the Modi government, India start-ups do not figure prominently in the list of unicorn startups, i.e., private companies whose valuation is more than $1 billion. There are around 900 unicorn startups in the world at present.  Among the 35 start-ups valued over $10 billion, only Byju’s, the “ed tech” startup of India, figures in the list at the 13th spot, joining the list in July 2017. Byju’s current valuation is at $21 billion and it is India’s largest unicorn start-up. Its main investors are Tencent Holdings, Lightspeed India Partners, and Sequoia Capital India. Sequoia Capital is a tech venture capital firm and early investor in companies such as Apple, Facebok, Google, Oracle, and has invested in 9 of 2021’s top unicorn start-ups.
Also Read:
Paytm One Of Worst Performing IPOs Of 2021

ByteDance, the Chinese parent company of the popular video sharing app TikTok banned by India, is at the top of the list at $140 billion, joining the unicorn club in April 2021.  Following BYJU’s is OYO Rooms with a valuation of $9.6 billion, Dream 11 at $8 billion and Ola Cabs at $6.2 billion. India has a total of 82 unicorn start-ups as of December 4 2021 according to Inc42, a business publication, which comes to 9.11% of all unicorn ventures globally. This year, 483 companies were added to the ‘unicorn’ list globally, out of which 38 were Indian, which means that 7.8% of all unicorn start-ups that entered the list in 2021 are Indian.